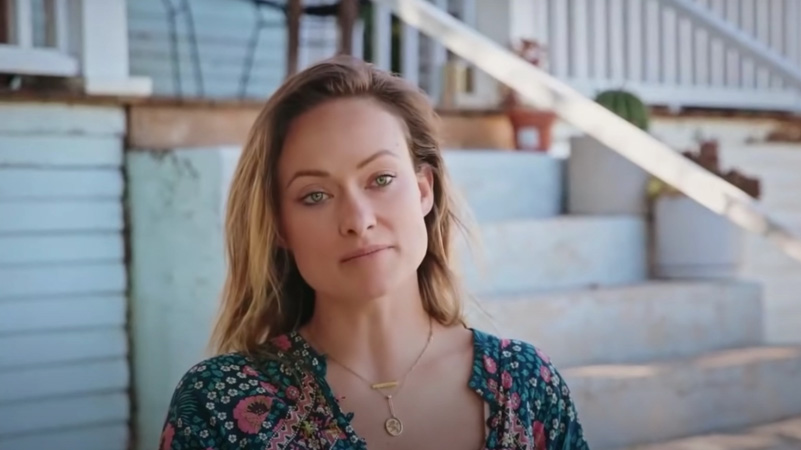 In fact, despite any speculation about their relationship status, the pair attended the after-party for the New York city premiere of Don’t Worry Darling together on Sept. 19. As a photo obtained by E! News shows, Olivia-wearing a long-sleeved black Saint Laurent gown-and Harry-in a blue Gucci ensemble-formed a united front while walking into the Bowery Hotel.

Earlier in the evening, the couple was joined by co-stars Gemma Chan, Nick Kroll and Sydney Chandler for a Q&A discussion on the project, while the lead of the film, Florence Pugh-who, along with Olivia, has been the subject of feud rumours-and Chris Pine did not attend.

Earlier this month, Don’t Worry Darling had its highly anticipated world premiere at the Venice International Film Festival. During the film’s press conference on Sept. 5, a reporter asked Olivia about the online speculation amid Florence’s absence.

“Florence is a force,” Olivia said. “We are so grateful that she’s able to make it tonight despite being in production on Dune. I know as a director how disruptive it is to lose an actor even for a day, so I’m very grateful to her, very grateful to Denis Villeneuve for helping us, and we’re really thrilled we’ll get to celebrate her work tonight.”

While Olivia cited Florence’s filming obligations for Dune: 2 as the reason she was not at press conference, she did briefly touch upon the controversy.

“As for all the endless tabloid gossip and all the noise out there, I mean, the internet feeds itself,” Olivia explained. “I don’t feel the need to contribute. I think it’s sufficiently well-nourished.”