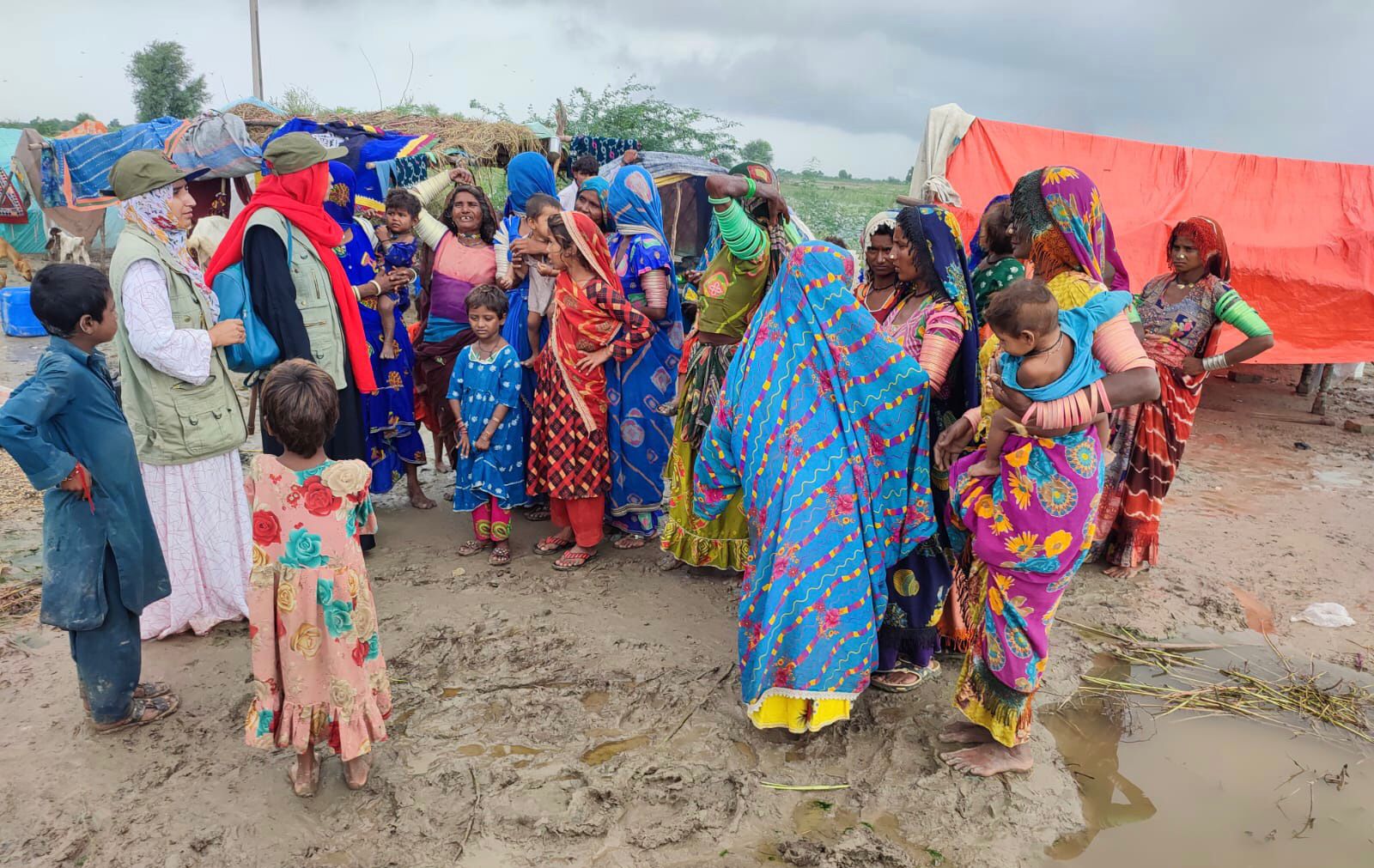 It appears that there will be no end to the epidemic of infectious illness mortality in Sindh’s flood-affected villages like Khairpur Nathan Shah, where three more youngsters succumbed to gastroenteritis and Malaria on Wednesday.

Two people passed away from gastroenteritis, two from pyrexia of undetermined origin (PUO), which is characterised by a fever and a longer-than-three-week sickness, and one each from myocardial infarction and cardiopulmonary arrest, according to the provincial health department.

Numerous people have been forced to flee their homes due to floods in Sindh, where mountainous torrents from Balochistan and floodwaters descending from the country’s north have combined to cause a health disaster.

Moving scenes were seen when children’s remains were transported to cemeteries for burial.

Due to gastro and other illnesses that have spread in the aftermath of the province’s terrible floods, hundreds of additional kids are still ill in the city, its suburbs, and other areas of Sindh.

Not only gastro, but malaria, too, is making its presence felt in the areas still under water as every day 50 malaria patients at Umarkot Hospital.

The situation is quite grim in Dadu district of Sindh where so far 82 people, including 39 children, have died due to gastro and malaria this monsoon season.

Record monsoon rains and glacial melt in Pakistan have triggered the flooding that has impacted nearly 33 million people, sweeping away homes, crops, bridges, roads and livestock in damages estimated at $30 billion.

While vast swathes of land remain inundated in Sindh, officials and reports have been saying that water levels have begun to recede in the province.

However, Sindh Information Minister Sharjeel Memon says it might take months to completely drain the water.