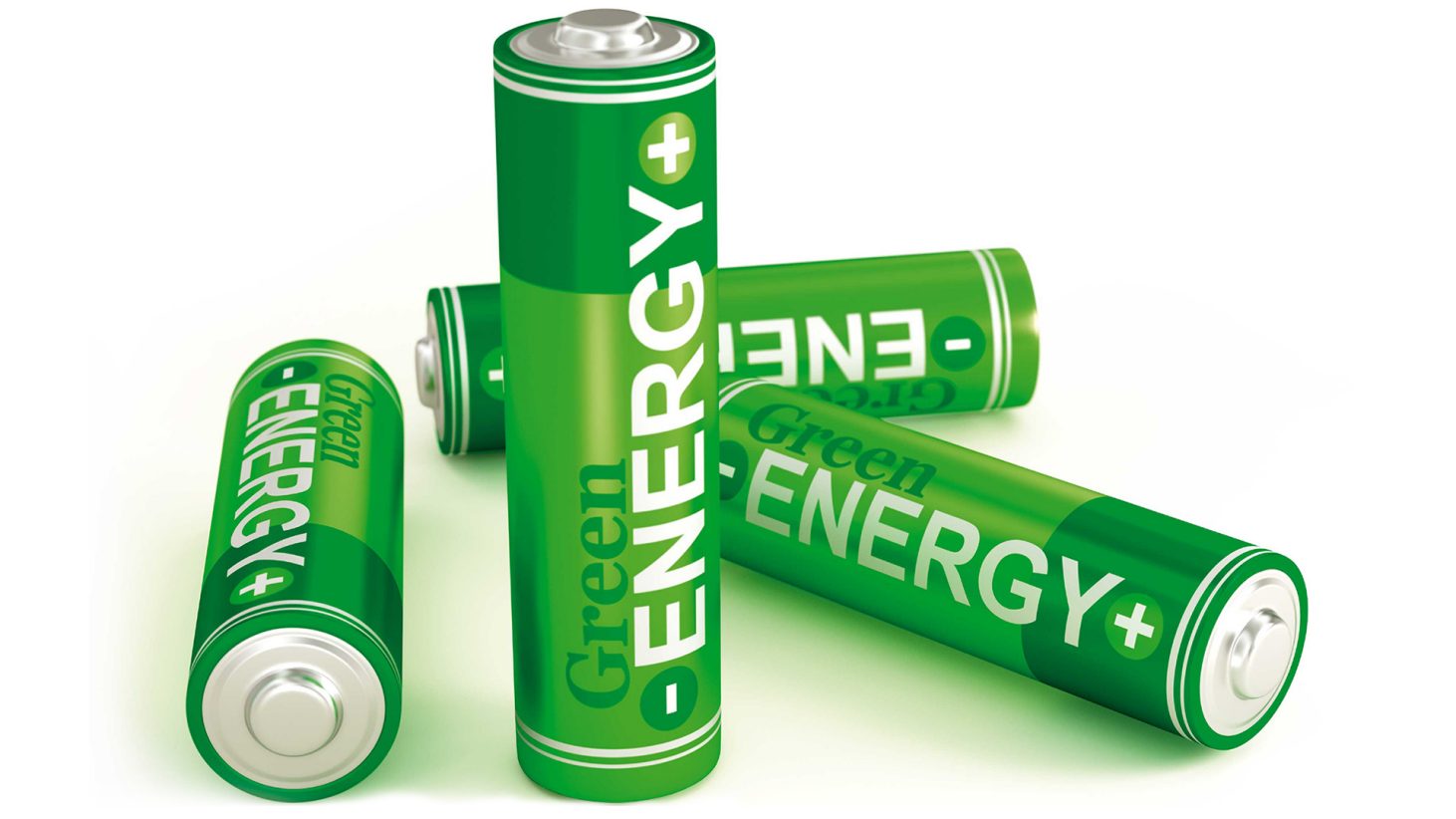 During a hospital visit to St. Vincent’s University Hospital in Dublin, at least 50 batteries were discovered in a woman’s stomach. Following an X-Ray, the hospital’s medical team revealed that the 66-year-old woman’s body contained 55 batteries.

Doctors believed that because the batteries were not interfering with or clogging her gastrointestinal tract, she would be able to pass them naturally. According to the Irish Medical Journal, she was able to excrete five AA batteries in the first week, but the rest were stuck.

The doctors saw that her bloated stomach was hanging above the pubic bone due to the weight of the batteries. As a result, they decided to operate on her. The remaining 46 batteries were removed by the surgeons, although four remained caught in her colon.

According to The Huffington Post, physicians worked hard to get the four into her rectum so she could evacuate them.

According to the writers of the publications, this could be the “largest amount of batteries eaten.”

The authors of the journal study warned against ingesting batteries as a technique of self-harm. It can result in major problems such as “mucosal damage, perforation, and blockage.”

“The potential for cylindrical batteries to cause severe surgical crises should not be underestimated,” according to the report.