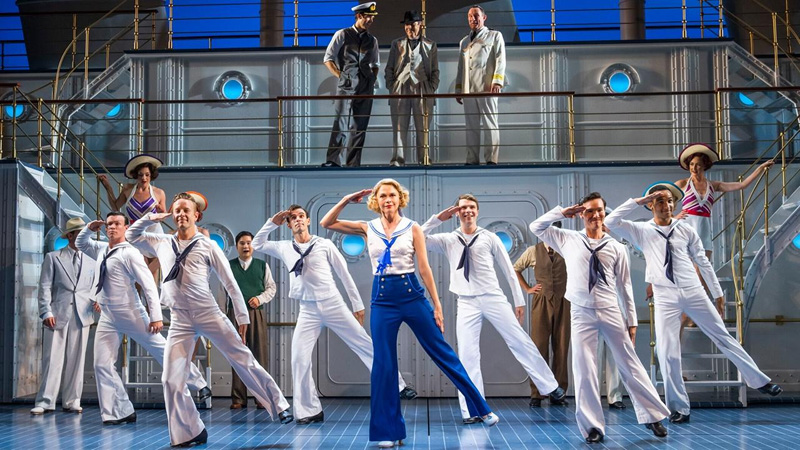 One minute the actor David Greenspan is giving the preshow speech, as welcoming and easy as can be, explaining that the theatre has held the curtain a few minutes because of trouble with the subway and asking us, the audience, to turn off our phones. An instant later, with no warning whatsoever, not even a change of light, he has slipped into the play and pulled us with him. It seems somehow like he’s gentled us into it with benevolent trickery – as if he’d said, “Look! Over there,” and while we were distracted ripped a Band-Aid off our skin. Because, truth be told, even those who adored the experimental virtuosity of his earlier solo projects “The Patsy” and “Strange Interlude” might approach his latest project with some trepidation: a staging of Gertrude Stein and Virgil Thomson’s large-cast, 1934 opera “Four Saints in Three Acts” as a one-man play, divested of its music. The script is simply Stein’s libretto, unaltered – a chaotically opaque, wilfully bizarre text that occasionally turns inquiring and poetic but is most often principally concerned with the sound of language and the human voice. 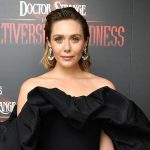 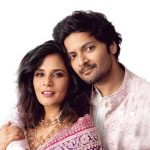 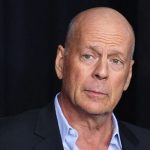 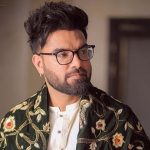 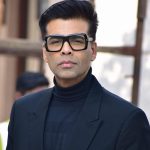