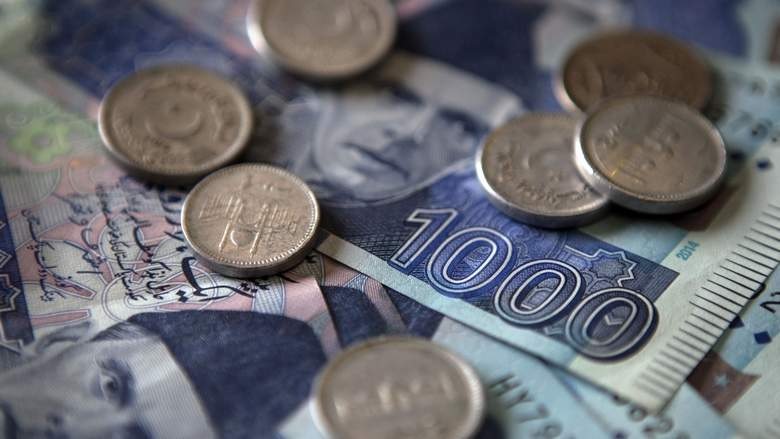 On Tuesday, the Pakistani rupee fell against the US dollar for the 13th consecutive session. During intraday trade, the local unit lost Rs0.95 and fell to Rs238.95 per dollar in the interbank market.

The US dollar closed at Rs237.96 in the interbank market yesterday as the greenback appreciated by Rs1.12.

The fall can be attributed to several factors, including the ongoing surge in dollar demand from local importers amid the drying dollar reserves of the country, and rising import bills in the wake of the worst floods, among others.

The US dollar continued its upward trajectory and the federal government authorities tasked FIA to control the dollar flight. As it has been decided to launch a crackdown against hoarders and hundi dealers.

It was reported that banks have doubled their buying of the US currency and were sending it abroad via credit cards.

The Japanese Yen remained unchanged to close at Rs1.65, whereas an increase of 52 paisa was witnessed in the exchange rate of the British Pound, which was traded at Rs 270.83 as compared to its last closing of Rs 270.31.

The exchange rates of Emirates Dirham and Saudi Riyal increased by 29 paisa each to close at Rs 64.77 and Rs 63.30 respectively.