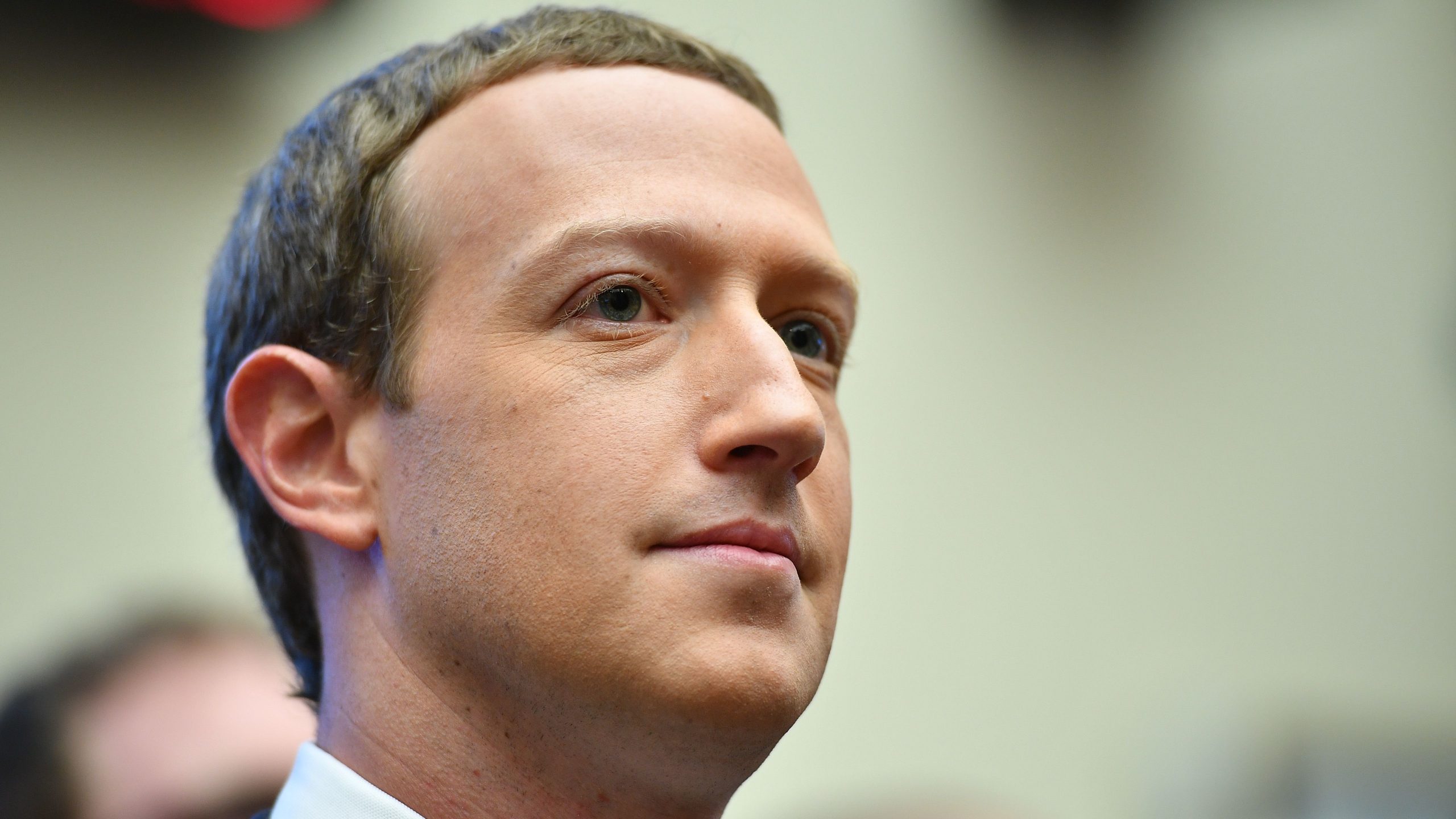 Mark Zuckerberg’s foray into the metaverse came at a high cost. Even in a challenging year for practically every US tech titan, Meta Platforms Inc.’s fortune is notable. His fortune has been cut in half and then some, with a $71 billion drop this year, the highest among the ultra-rich tracked by the Bloomberg Billionaires Index. With a net worth of $55.9 billion, he is ranked 20th among global billionaires, his lowest ranking since 2014, and he is ranked below three Waltons and two Koch family members.

Zuckerberg, 38, was valued at $106 billion less than two years ago, joining an elite group of global billionaires that comprised only Jeff Bezos and Bill Gates. In September 2021, when the company’s stock reached $382, his fortune peaked at $142 billion.

The next month, Zuckerberg launched Meta and renamed the firm Facebook Inc. And it’s gone mostly downhill since then as it tries to regain its foothold in the tech world.

Its most recent earnings reports have been bleak. It began in February, when the firm disclosed no growth in monthly Facebook users, causing a historic drop in its stock price and lowering Zuckerberg’s income by $31 billion, one of the largest one-day drops in wealth ever. Other challenges include Instagram’s bet on Reels, its answer to TikTok’s short-form video platform, despite the fact that it is worth less in advertising revenue, and the industry as a whole being hurt by marketing spending owing to concerns about an economic slowdown.

According to Laura Martin, senior internet analyst at Needham & Co., the stock is also being pulled down by the company’s investments in the metaverse. Zuckerberg has stated that he expects the initiative to lose “substantial” money over the next three to five years.

Meanwhile, Meta “needs to gain these users back from TikTok,” according to Martin. She also believes it is harmed by “excessive regulatory scrutiny and intervention.”

In 2022, the Menlo Park, California-based company will perform worse than the majority of its FAANG counterparts. It’s down around 57% this year, considerably higher than Apple Inc.’s 14% drop, Amazon.com Inc.’s 26% drop, and Google parent Alphabet Inc.’s 29% drop. Meta is even closing the 2022 loss gap with Netflix Inc., which is down over 60%.

According to Mandeep Singh, a technology analyst at Bloomberg Intelligence, if Facebook did not enter into virtual reality, it would be “more in line with where Alphabet is.” He believes Meta can sidestep this issue by spinning out some of its other businesses, like WhatsApp or Instagram.

Almost the entire fortune of Zuckerberg is invested in Meta stock. According to the most recent proxy filing, he controls more than 350 million shares of the corporation. The price was constant at $146.18 at 12:22 p.m. in New York.

Zuckerberg has tried to redefine himself. During a three-hour interview on Joe Rogan’s podcast, he constantly referred to himself as a “product designer” and provided a video of himself practicing MMA.