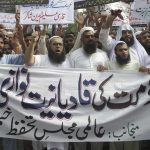 Religious intolerance, or sometimes touted as religious extremism, is not a new phenomenon in the social and political dominion of the South and West Asia. Rooted in the general hatred towards “the others” and flourished through sectarian dividend, the theological intelligentsia has been calling the shots for this intolerance over the centuries. In such a […] 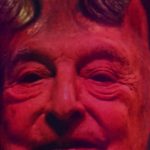 Globalization, as we know it, is the measure of interconnectedness between people around the globe through their social, political, economic, and strategic endeavors. The common misconception about the globalization is that it is a phenomenon which emerged in the aftermath of Cold War with the demise of Soviet regime, but the reality advocates differently. Rooted […] 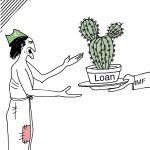