The wounds of the Airblue crash were still fresh and had barely healed when a catastrophe of a similar magnitude struck again at the same airport under somewhat similar circumstances just 22 months later. Both air tragedies involved private airlines operating aircraft that had been certified as airworthy by the country’s relevant authority but the […]

I have listed some of the punitive measures the US can adopt if Pakistan refuses to reopen the routes. There are other avenues through which it can blackmail and pressurise Pakistan to accept its dictates. Does that mean that Pakistan has no option but to capitulate to the US demands? In the seemingly bleak scenario, […]

In matters of state, where the heart overpowers the mind, rationality is the first casualty. The deliberations by the parliamentary committee and the subsequent debate by parliament on the critical issue of whether NATO supply routes should be reopened were more rhetorical and emotional, but the final document approved by a consensus indicates that sanity […]

How does one define democracy? Of the many that can be googled from the internet — Google appears to have made reference books redundant — my favourite is the line from Abraham Lincoln’s Gettysburg address where he refers to democracy as a “government of the people, by the people, for the people”. The cornerstone of […]

The current state of affairs in Pakistan has once again brought the affairs of Karachi to a boiling point. Left unresolved, it can lead to a very dangerous situation that could ultimately destabilise Pakistan. An analysis of events during the past three weeks may help explain why things have taken such a dangerous turn. About […] 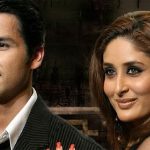 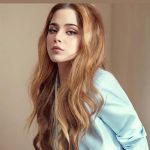 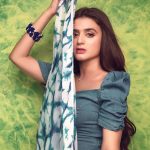 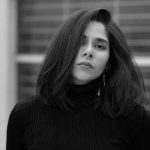 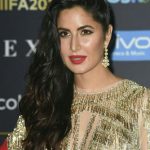