India’s Shami out of Australia T20 series with Covid 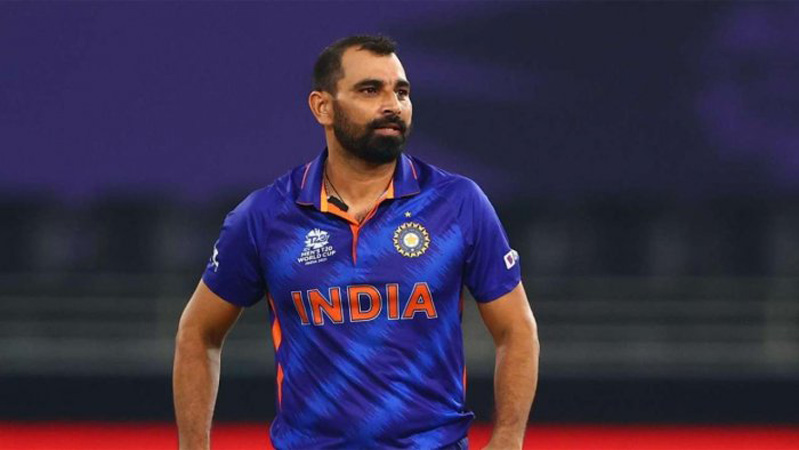 NEW DELHI: India pace bowler Mohammed Shami has been ruled out of next week’s Twenty20 series against Australia after testing positive for coronavirus, the cricket board said on Sunday. Umesh Yadav has been called up as a replacement for the three-match series, an important warm-up for next month’s World Cup in Australia, the Board of Control for Cricket in India (BCCI) said. The series begins in Mohali on Tuesday followed by games in Nagpur on September 23 and Hyderabad two days later. India will face South Africa in a further three-match Twenty20 series on September 28, October 2 and October 4 ahead of the global showpiece. Shami’s recovery and fitness will be assessed before a decision can be made on whether he can play against South Africa. Shami, 32, is a standby for India’s T20 World Cup squad. He last played a T20 international in November 2021.