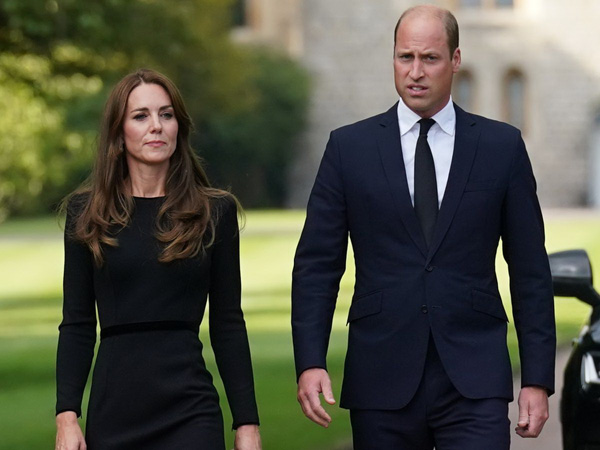 In a message to the nation on Sept. 9, King Charles III confirmed Prince William and Kate Middleton’s new titles will be Prince and Princess of Wales, respectively. “With Catherine beside him, our new Prince and Princess of Wales will, I know, continue to inspire and lead our national conversations,” His Majesty said, “helping to bring the marginal to the centre ground where vital help can be given.”

Following the death of Queen Elizabeth II on Sept. 8, Prince William’s father King Charles III, ascended as monarch of the British throne. Of course, that likely has some wondering what will happen to Charles’ Prince of Wales title, which he was given in 1958.

While the Prince of Wales website-which is now under construction following the queen’s passing-previously noted that the title “is normally passed on when the existing Prince of Wales accedes to the throne,” William, who is currently known by his Duke of Cambridge title, has not been created the new Prince of Wales, as it is not a hereditary title. If William is appointed Prince of Wales, his wife Kate, the current Duchess of Cambridge, will become Princess of Wales, the first since William’s late mother, Princess Diana. This means William and Kate, who are often referred to as the Cambridges, may be known as the Waleses in the future. 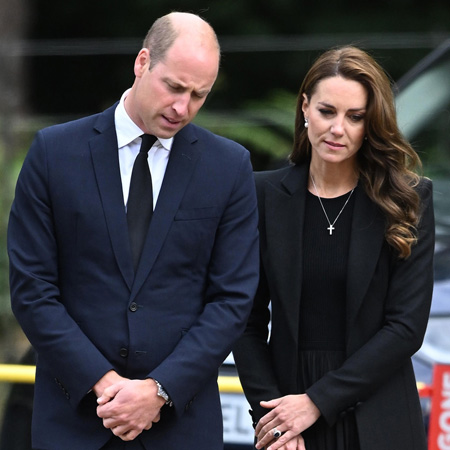 William was previously known as Wales thanks to his parents’ Prince and Princess of Wales appointments.

Though this title transfer is still pending, William and Kate have inherited a new batch of titles thanks to Charles’ ascension. Specifically, William has since become the Duke of Cornwall and Duke of Rothesay, two dukedoms Charles acquired when Queen Elizabeth II became queen in 1952. And, in turn, Kate will now be known additionally as the Duchess of Cornwall and the Duchess of Rothesay.

In fact, William and Kate’s official social media accounts have already acknowledged the recent shift in position, writing in the bio, “The official account of The Duke and Duchess of Cornwall and Cambridge and the Royal Foundation, based at Kensington Palace.”

As for Charles’ wife Camilla, who was previously referred to as the Duchess of Cornwall, she’s become the Queen Consort upon her husband’s ascension. This title change was expected following an announcement from the late queen during her Platinum Jubilee in February 2022, in which she wrote, “And when, in the fullness of time, my son Charles becomes king, I know you will give him and his wife Camilla the same support that you have given me and it is my sincere wish that, when that time comes, Camilla will be known as queen consort as she continues her own loyal service.”