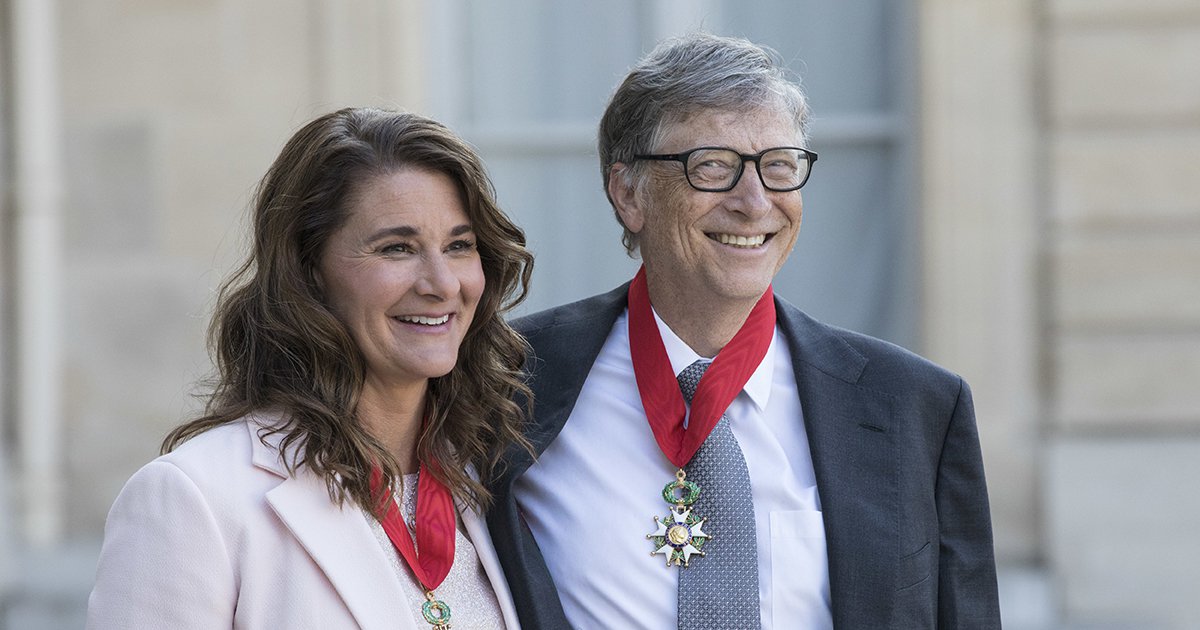 The Bill and Melinda Gates Foundation announced approximately $ 7.5 million in humanitarian aid to flood-affected populations in Sindh and Balochistan.

The Foundation also reused its current grants to increase government relief and rescue operations. In a letter to Ambassador Masood Khan, president of the Bill and Melinda Gates Global Development Foundation, Christopher Elias, Christopher Elias announced that the Foundation’s polio program will also support 1,200 health camps run by Aga Khan University in the most affected districts. by flood.

In addition, the Foundation would increase support for three maternity hospitals facing the increased burden of displaced women to expand obstetric care and intrapartum services, the letter said.

Mr. Elias informed the ambassador that the Foundation has an active grant of $ 4 million for the poor who receive food subsidies and emergency funds in flooded areas. On behalf of the Bill and Melinda Gates Foundation, he expressed his deepest sympathy for the loss due to the unprecedented flooding.