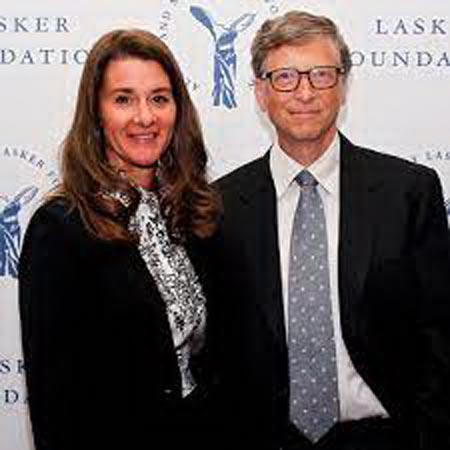 Melinda Gates is opening up about what led to her and Bill Gates’ divorce last year. During her conversation with Gayle King on CBS Mornings-which aired in full on March 3- the billionaire philanthropist revealed that the Microsoft co-founder’s past meetings with late financier and convicted sex offender Jeffrey Epstein contributed to their divorce, saying, “As I said it’s not one thing, it was many things. But I did not like that he’d had meetings with Jeffrey Epstein, no.” Melinda said she voiced her concerns to Bill about his ties to Jeffrey. However, she met with the convicted pedophile once and almost immediately “regretted” her decision. “I also met Jeffrey Epstein exactly one time,” she shared. “Yes, because I wanted to see who this man was. And I regretted it from the second I stepped in the door. He was abhorrent. He was evil personified. I had nightmares about it afterwards. So you know, my heart breaks for these young women because that’s how I felt, and here I’m an older woman.