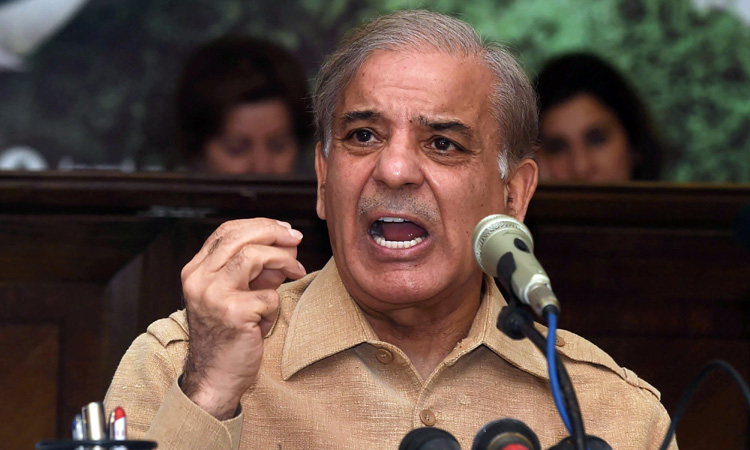 Prime Minister Shehbaz Sharif on Tuesday said the government was busy rehabilitating flood victims and did not have time for PTI Chairman Imran Khan’s “accusations and misunderstandings”.

Replying to Imran, PM Shehbaz said: “Our government is currently busy with the rehabilitation of the flood victims, so there is no time for your accusations and misunderstandings.”

He expressed hope that the PTI chief would give an account of “every single penny” raised in the telethon as well as the donations gathered during the 2010 floods as “I and my colleagues have always given”.

Regarding Imran’s allegations of suppressive actions, Shehbaz said such methods and restrictions were the “PTI’s tactics and not ours”. “We are only following the path of the law and the Constitution,” he added.

Prime Minister Shehbaz Sharif while rubbishing PTI chief Imran Khan’s allegations of media blackout of his party and flood relief telethon, asked him to instead account for the donations he had received following the 2010 floods. The prime minister, responding to a tweet by the Pakistan Tehreek-e-Insaf chairman, hoped that Imran Khan would also present an account of the illegal foreign funding, just like the way he (Shehbaz Sharif) and his colleagues had been doing. Shehbaz Sharif said he as well as his colleagues were subservient to the law. “All of these gags and tactics are your characteristics, not ours. We are just treading the path of law,” the prime minister remarked. Prime Minister Shehbaz Sharif said that flood-stricken people were angry over those politicians who were busy in holding rallies despite the catastrophic natural calamity in the country, adding that masses will hold them accountable at the right time.

“The people know who is doing politics and who is serving them. People are quiet but they are in pain and will respond when the time will come,” a TV channel quoted the premier as saying during the federal cabinet meeting in Islamabad. In his televised remarks, PM Shehbaz urged the ministers to put more focus on helping the poor hit by the floods at this critical time besides carrying out their official duties. He urged the cabinet members to come forward to help address the miseries of flood-hit people and enhance the relief and rehabilitation efforts.

Former prime minister Imran Khan’s proposal to extend the tenure of Chief of the Army Staff General Qamar Javed Bajwa was rejected by the government on Tuesday. 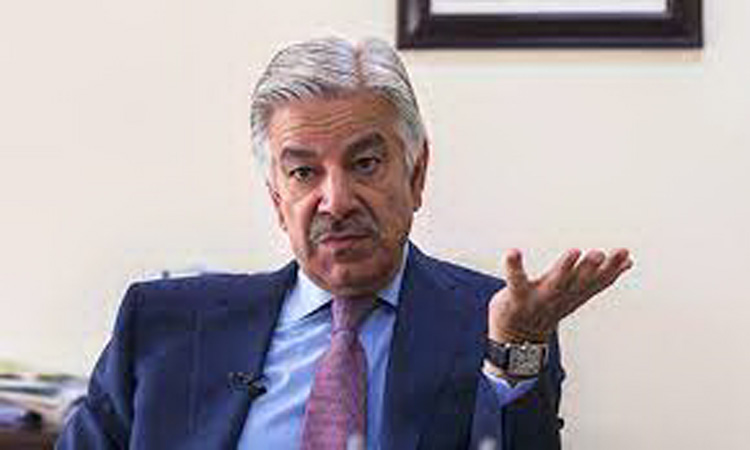 “Discussion regarding the appointment of the army chief is ‘premature’. Khan has “stooped so low in his lust for power that he is now using the army chief’s appointment to deviate from the elections and politics.”

Defence Minister Khawaja Asif said the discussion regarding the appointment of the army chief is ‘premature’. Khan’s proposal was rejected by Asif, who said on Twitter that Khan had “stooped so low in his lust for power that he is now using the army chief’s appointment to deviate from the elections and politics.” The Pakistan Muslim League-N (PML-N) leader further said that the current government will reach a decision regarding the appointment when the time is right while keeping in mind the traditions set by the Constitution and the institution.

“Important national decisions are not subject to political interests,” he said. Asif, while speaking on a private TV channel, said the PTI chairman is deliberately trying to make the appointment of the army chief controversial with a well-thought-out plan as this is ‘premature’ to discuss at the present time as there are still two and a half months left in Bajwa’s tenure. “It is not in the interest of the country to talk about this issue at this time, nor is it in the interest of the organization to drag its leader, responsible for defence into politics,” he said. He added that on the one hand, Khan is targeting the establishment and on the other, he is looking to create opportunities for dialogue. 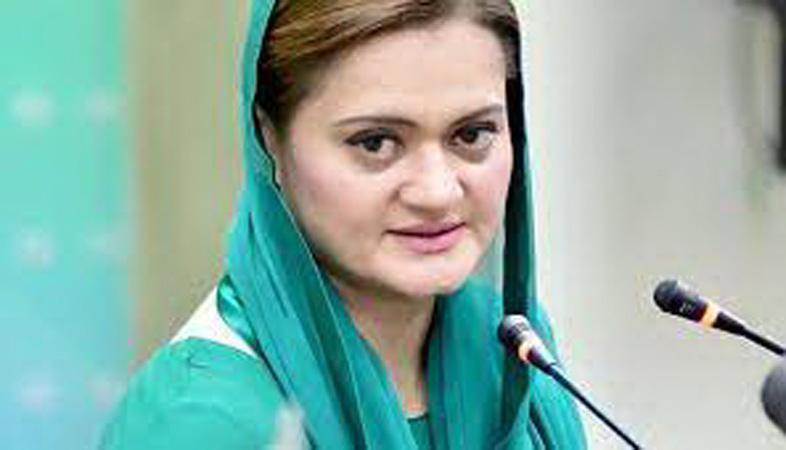 “Imran Khan’s real problem is his personal ego, arrogance, self-righteousness, lust for power and corruption. He should first decide what was his problem: foreign conspiracy, real freedom, Chief Election Commissioner (CEC) or NRO for corruption?”