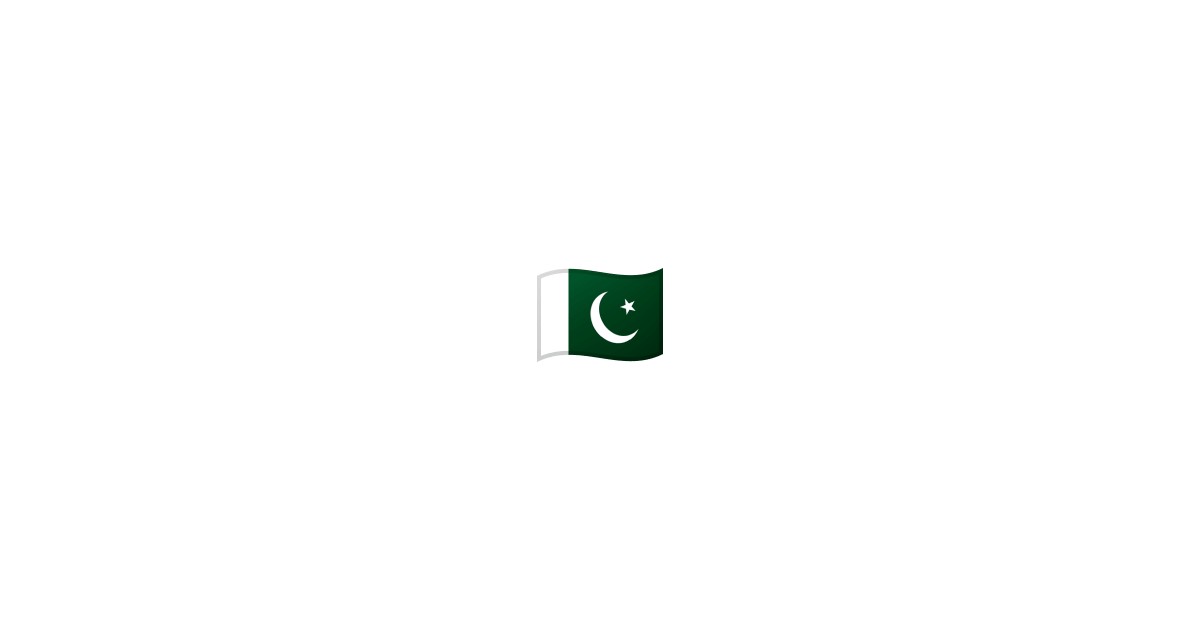 Pakistan had developed from nothing to something, A state with no government, no administrative body, no constitution, no court, and weak economic and military conditions, started from scratch and today it has developed as World’s 24th largest economy in terms of GDP (Purchasing Power Parity) and 44th in terms of nominal GDP along with economic development, Pakistan has developed its industrial sector mainly in the Industrial Revolution of the 1970s inspired by the role of industries in the growing economy worldwide. Agriculture has been a major contributor to the total GDP of Pakistan; hence advancement has been done in the agriculture sector, Green Revolution contributed a lot to agriculture and later technological advancement along with high-yielding varieties of seeds increased productivity. Several loopholes and defects have not been fixed, yet there has been a lot of development from the past where we stood at the time of independence.

Pakistan inherited very few resources, whether financial or military aid, infrastructure, or other social sectors including health, education, water distribution, and many others. Pakistan had 34 industrial units from a total of 921 industrial units in the subcontinent. According to the Ministry of Finance, Pakistan, In the Fiscal Year 1950, Pakistan’s nominal GDP was Rs. 10.1 billion and GDP per capita was only Rs. 286, the agricultural productivity was also very less even being an agrarian economy later affected by the separation of East Pakistan.

Whenever we examine the development of any country, its economic condition and development are one of the most crucial factors to look at. Economic development is associated with the development of various sectors whether it is Industry, Agriculture, Gross Domestic Product (GDP), and various other sectors. Pakistan although currently facing a crippling economy has developed in the economic sector from where it was at the time of independence. According to the World Bank and the document issued by the Ministry of Finance of Pakistan, Pakistan stands as the 24th largest economy in terms of GDP (PPP) and 44th with respect to nominal GDP, Pakistan’s nominal GDP has improved from $3.0 billion in 1950 to $383 billion in 2022, whereas GDP per capita has increased from Rs.286 in 1950 to $1,798 in 2022. Pakistan has rightly figured out the growing shift of strengthening the economy instead of getting into an arms race because the whole world had moved towards economic revival, and Pakistan is too focused on maximizing the development of its economic sector.

Pakistan inherited only 34 industries in 1947, which only contributed 7% to the GDP of Pakistan, employing almost 26,000 employees, which was not enough to grow the economy of Pakistan and reduce the unemployment rate. The west had gone through industrial development in the late 18th and early 19th centuries. Pakistan, inspired by the economic progression of the west, announced the new industrial policy in 1959, the period of the military government of Ayub Khan, in this period Pakistan saw great industrial growth. Inspired by the liberal economic system of the west, Pakistan encouraged the private sector to grow and the agro-based industries that contributed to the advancement of agriculture and industry jointly favored and increased the country’s economic growth. Later, Pakistan Industrial Development Cooperation (PIDC) was also founded. Later Zulfiqar Ali Bhutto introduced a policy of nationalization of 34 large industries of Pakistan, that decision did not work well for a longer period and was later revoked by the military government of Zia-ul-Haq in the Economic Reforms Order 1978, which encouraged the private sector to the industry of Pakistan again. Now, the Industrial sector contributes almost 18% to the GDP of Pakistan.

Pakistan was an agrarian economy in 1947, where agriculture contributed almost 53% of the total GDP of the country. But still, the amount of productivity and use of technology in agriculture was very less. Pakistan adopted the Green Revolution in the 1960s inspired by the idea implemented by Dr. Norman Borlaug, an American scientist who introduced high-yielding varieties of wheat that increased wheat yields to 25 percent from 1961 to 1969. High-yielding varieties of other seeds, fertilizers, pesticides, and irrigation were introduced. Other major developments to increase productivity and decrease the time and effort consumption by farm mechanization were introduced inspired by the technological advancement in the agricultural sector of the rest of the world. Farm mechanization included tube wells, tractors, threshers, and implements. The tractor had also become a major useful tool in farming that helped increase the cropped and cultivated area, along with an increase in cropping intensity. According to the document issued by the Ministry of Finance, “75-Years Economic Journey of Pakistan”, in the period of the Green Revolution, due to the liberal import policy, tractor production had reached the level of 58,880 per annum from 4,113 in 1966-67, and seed distribution has improved from 22,5 thousand tonnes in 1971-72 to 778.2 thousand tonnes in 2021-22, and fertilizers off-take has improved from 31.4 thousand tonnes in 1960-61 to 5,001 thousand tonnes in 2021-22. According to the data given by the Pakistan Bureau of Statistics, productivity in crops has increased sufficiently from 1948 to 2022. Wheat productivity has improved from 3.354 million tonnes (mt) to 26.394mt, Rice from 0.693mt to 9.323mt, Maize from 0.359mt to 10.635mt, Sugarcane from 5.529mt to 88.651mt, and Cotton from 1.156mt to 8.329mt.

Pakistan’s economy has developed sufficiently from the past, but it is still facing instability, with high petrol prices, inflation, unemployment, and currency devaluation. A major reason for this instability is a continuous change in the economic policy along with a change in government. Pakistan should have learned that to prosper the economy, we need a constant economic policy and economic system rather than experimenting with different policies. Pakistan’s economy has witnessed a major rise in the military leadership, be it the government of General Ayub Khan, General Zia-ul-Haq, and General Pervaiz Musharraf because they ruled for almost a decade and followed a single economic policy. Unfortunately, in the democratic government, Pakistan has not witnessed such consistency. Political instability is a major cause of it. None of the Prime Ministers of Pakistan has completed their five-year term. Pakistan adopted the concept of democracy from the West, but it has not been much efficient. A major reason for all the economic and political issues is corruption, due to corruption, nobody is doing its work sincerely and the system collapses it. Despite all these problems and issues, Pakistan has sufficiently improved and developed in 75 years, and it still exists on the map of the world.

Pakistan started from scratch and had no economic system and less expertise in economic policy making. Pakistan saw a need for Industrial Development being a major contributor to GDP all over the world, in the 1960s, due to liberal economic order, Pakistan encouraged the private sector to invest in industries that eventually helped the industries grow faster. Pakistan had been an agrarian state but the productivity in agriculture was less due to less technological advancement in the field of agriculture. In the 1960s Pakistan introduced high-yielding seeds and farm mechanization that contributed to the advancement of agriculture productivity. A sufficient growth in the GDP of Pakistan shows that it has improved from the past. Although Pakistan is still facing a crippling unstable economy, Pakistan has developed a lot from the past.