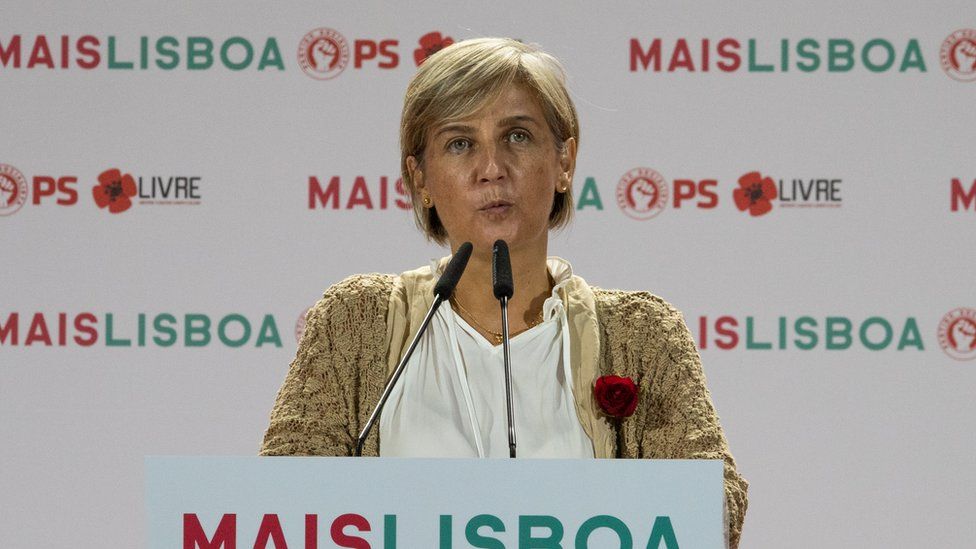 Health Minister Marta Temido of Portugal resigned on Tuesday in response to significant criticism of her decision to temporarily halt emergency obstetric services and the death of an Indian pregnant lady during a hospital transfer.

Temido stated that she “no longer had the conditions” to hold the office, which was acknowledged by the prime minister, according to RTP News, Portugal’s national public broadcaster.

Five hours after learning of the death of a pregnant woman in Lisbon, she announced her resignation.

In a note published on the website of the Presidency of the Republic, Marcelo Rebelo de Sousa presumed that he was awaiting the resignation request of Minister of Health Marta Temido and the proposal to nominate his replacement.

A pregnant Indian woman passed away on Saturday following her transfer from Hospital de Santa Maria to Hospital Sao Francisco Xavier on Tuesday due to a lack of openings in the neonatology programme.

According to RTP News, a cardiorespiratory arrest occurred during the journey, and resuscitation efforts were conducted on board the vehicle.

According to Centro Hospitalar Universitário de Lisboa Norte (CHULN) at Sao Francisco Xavier Hospital, the expectant woman was “subjected to an immediate caesarean section, with the newborn, weighing 722 grammes, being sent to the neonatal critical care unit for prematurity.”

“The mother was hospitalised in intensive care and passed away,” the CHULN reported, extending its “deepest condolences to the family.”

Marta Temido will remain in her position until a successor is selected. The Council of Ministers is set to meet on September 15 to approve the successor. However, one can predict the presentation.

She lacked the resilience required to keep the position