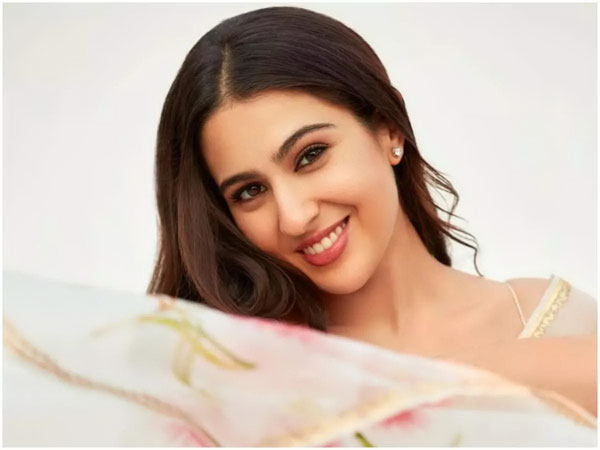 The rumours of Indian cricketer Shubman Gill dating Bollywood actress Sara Ali Khan Pataudi are making rounds after a video of them together went viral.

The viral video showed the two celebrities having dinner in a restaurant in Mumbai city of India.

As far as concerned the actor is concerned, she was dating prolific actor Shah Rukh Khan’s son and her film Love Aaj Kal’s co-star Kartik Aaryan. The couple split last year. The Simmba star will be seen in in untitled project of director Laxman Utekar’s. She will be seen in Gaslight which stars Pyaar Ka Punchnama and Mirzapur actor Vikrant Massey.

Shubman Gill has represented India in 20 international fixtures across two formats. He has amassed 1078 runs with a century to his name. 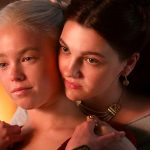 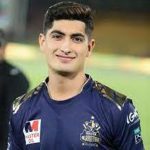 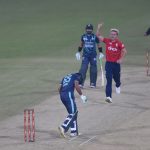 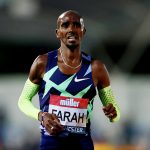 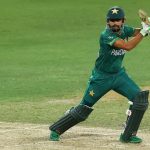