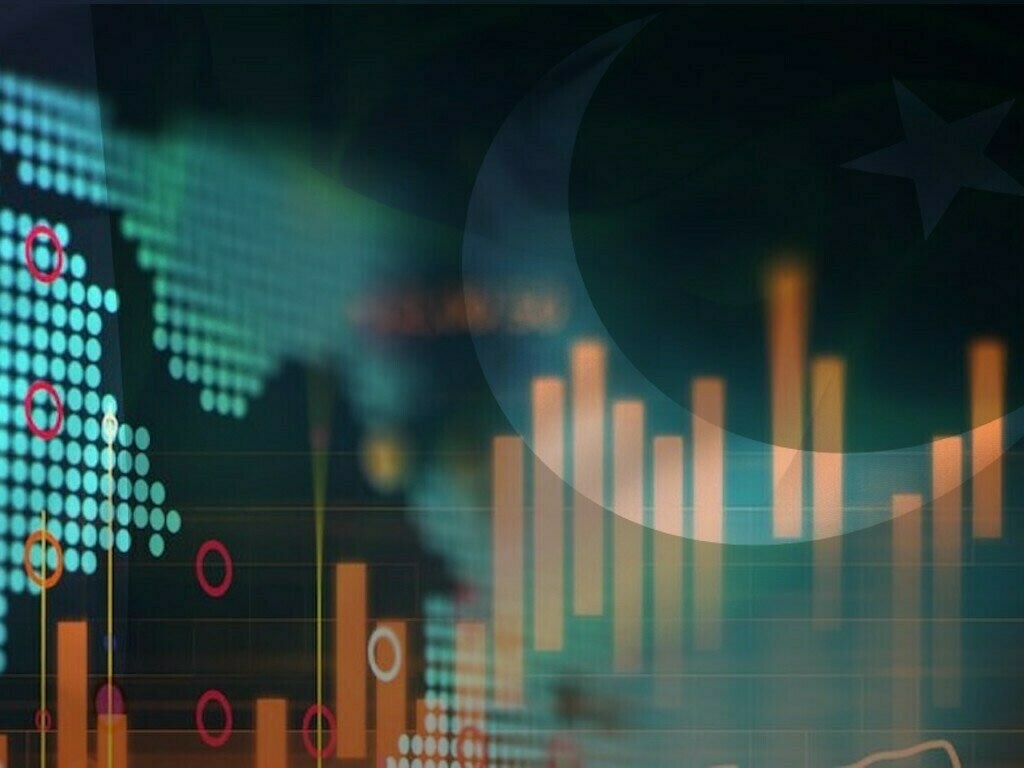 ISLAMABAD: Economic experts, business leaders and politicians on Wednesday strongly came down on the Pakistan Tehreek-e-Insaf for a “sinister” unsuccessful plot to sabotage loan programme with the International Monetary Fund (IMF) that could have overturned the country’s economy.

The comments came on the recent audio-leak of telephone calls of former finance minister Shaukat Tarin  with the finance ministers of Khyber Pakhtunkhwa and Punjab, for hatching a conspiracy to fail the Extended Fund Facility (EFF) programme ahead of the IMF board meeting.

The financial experts termed it a “sinister” move at a time when the country was already facing financial problems and the recent floods had played havoc with infrastructure, crops and economy.

“Pakistan’s economy is currently going through a critical phase and such a move by the PTI leaders is aimed at destabilizing the economy,” Islamabad Chamber of Commerce and Industry (ICCI) President Shakeel Munir told APP.

He said the people were already living in miserable conditions when they were hit hard by the devastating floods that inflicted loss of around $10 billion by damaging houses, standing crops, orchards, livestock and other properties.

Shakeel Munir urged the politicians not to indulge in such dangerous moves for political interests as it posed a serious threat to the country’s sovereignty. Instead the political leaders needed to work jointly for economic improvement at a time when extensive damages were inflicted on the country’s economy.

“Politicians should realise that the country’s financial conditions cannot withstand such things and work together to improve the national economy,” he remarked.

Renowned economic expert and former finance minister Dr. Hafeez Pasha also voiced his concern over the PTI’s move, saying it should have not run such a campaign a day before the IMF board was to finalize the loan deal. He said it was good that the campaign failed to impact the IMF programme at a time when the current economic situation was serious; particularly after the floods hit the country.

Pasha advocated that a common plan of action on economy should be adopted with joint efforts by taking advantage of the current challenging situation.

“In the circumstances when there is economic uncertainty, no party, including the PTI, should run any such campaign,” said SDPI Deputy Executive Director Dr Sajid Amin.

Meanwhile, Federation of Pakistan Chambers of Commerce and Industry (FPCCI) Islamabad Chapter Chairman Qurban Ali asked the PTI leaders to think beyond politics at the time when the country was under heavy flooding and stop running negative campaigns. Talking to APP, he also advocated the concept of ‘Charter of Economy’ to cope with the huge challenges the country was faced with currently to save the people from the effects of the flood and ensure economic progress.

Federal Minister for Finance and Revenue Miftah Ismail, while commenting on the audio leaks, termed them a “heinous and shameful” act against national interests and an attempt to push the country into economic default. He said the telephone call leaks had unveiled the dirty politics of PTI and the faces behind the conspiracy. The PTI leaders, he alleged, were making “cheap efforts” for their vested political interests. They were least bothered about national interests and were hell bent to achieve their political motives at all costs.

Federal Minister for Planning and Development Ahsan Iqbal also condemned Imran Khan and former finance minister Shaukat Tarin for the “shameful act”. He said earlier it was India that used to oppose the IMF programme, and now inside Pakistan it was the PTI leadership that was hell-bent upon to sabotage the programme.

He said the IMF had finally approved the programme and had it not been approved on Tuesday, the country would have been facing several challenges. It was very shocking that a seasoned economist, who himself had remained finance minister, would hatch such a conspiracy to foil the government efforts for taking the country out of economic crisis amid devastating floods, he added.