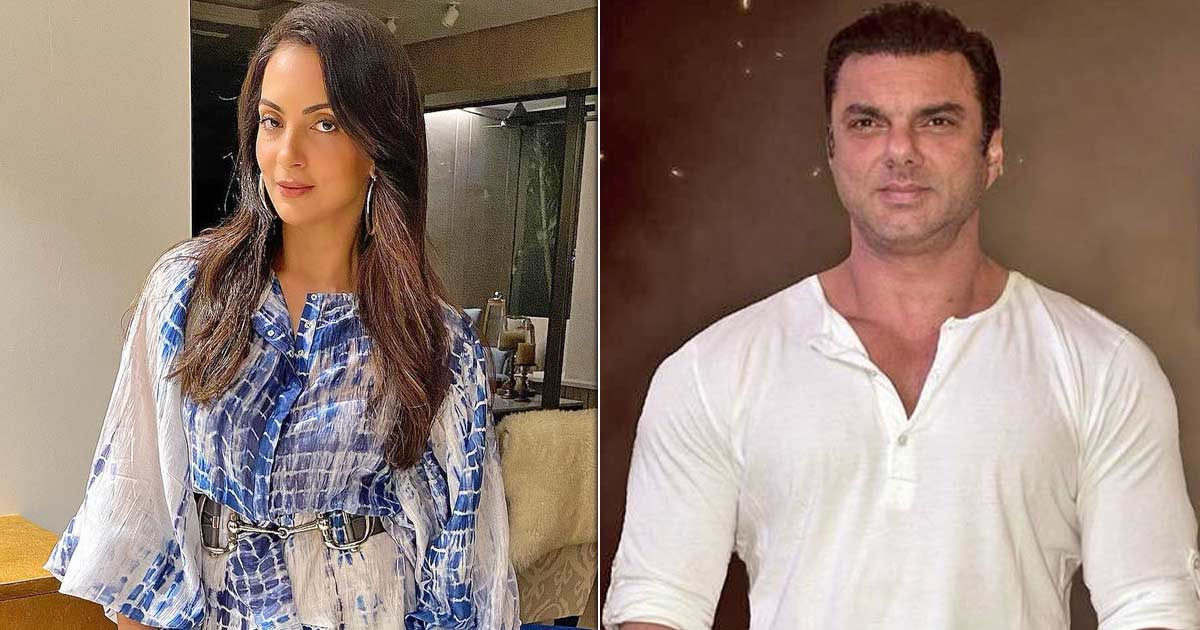 In a recent conversation with an India-based media outlet, the ‘Fabulous Lives of Bollywood Wives’ star broke the silence on her rather surprising separation from ‘Maine Pyar Kyun Kiya’ actor, and how she dealt with it.

Addressing the divorce, Sajdeh said, “If I were to wallow and it’s a deep dark hole that you can quickly spiral into. So I choose to be on the other side.”

“For me, this is what keeps me going. So even for the kids, for the family members, my brother or my sister. It’s not nice to see your sister wallowing or your daughter… Then you’re constantly stressed about that person.”

Sajdeh further mentioned that she is doing it for her family, and for them to stay away from any possible stress from her side. “I am looking at my life completely from the positive angle. I’ve let go of any negativity I might have.”

“I think I have reached a point where I don’t care anymore. As long as, these people know who I am, this is my family, my parents and my kids and my siblings,” she concluded.

For those unversed, Sohail Khan and his wife Seema Sajdeh filed for divorce in May this year. The celebrity couple was married for 24 long years, and are parents to two sons, Nirvaan and Yohan. The designer went back to her maiden name Seema Kiran Sajdeh on social media handles following the divorce.

In other news, Sajdeh, who was last seen in the launching season of the reality TV series ‘Fabulous Lives of Bollywood Wives’, is currently awaiting the premiere of the second season of the show, which begins streaming on Netflix on September 2.