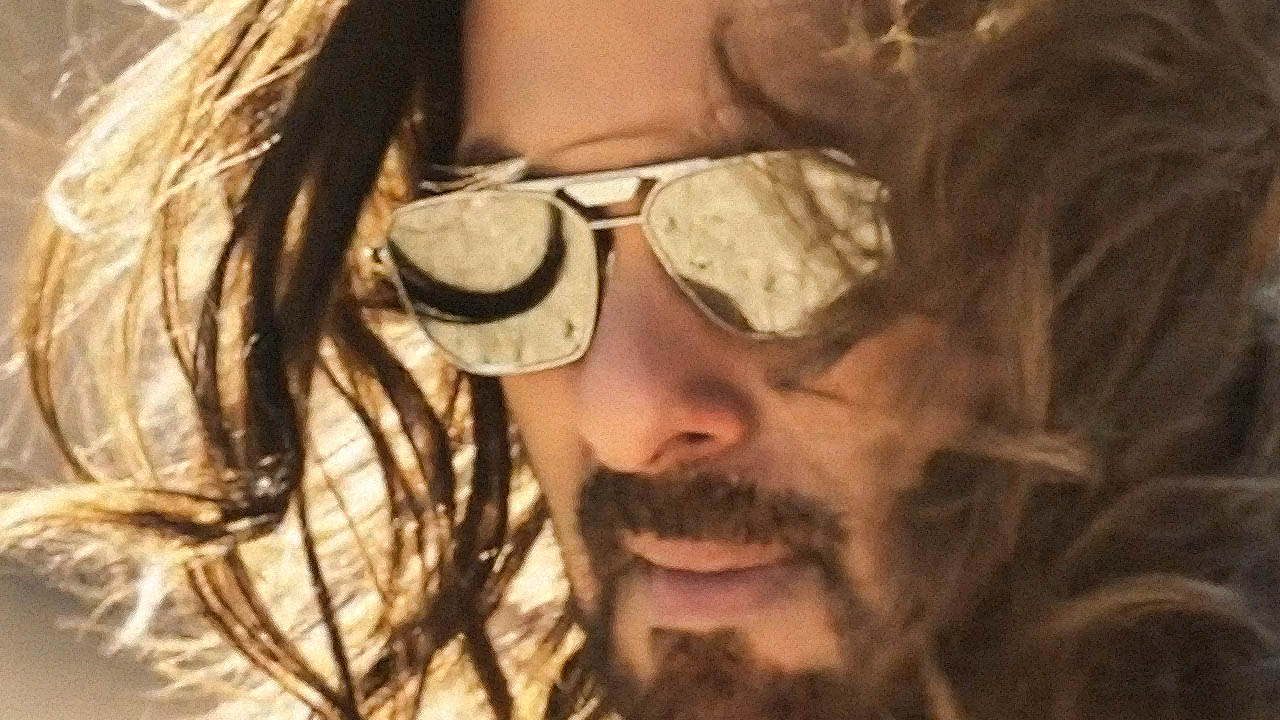 Salman Khan completes 34 years in Bollywood. Salman Khan marked his entry in Bollywood on August 26, 1988, with ‘Biwi Ho Toh Aisi’. After this brief role, the hunk went on to win hearts with ‘Maine Pyaar Kiya’, in 1989 and a slew of hits followed. After over three decades, Salman Khan has to credit numerous hits and a sea of memorable roles. Fans of the actor marked his debut day by trending #34YearsOfSalmanKhanEra on social media.

Acknowledging the gesture, Salman Khan took the opportunity to announce his new film, ‘Kisi Ka Bhai.. Kisi Ki Jaan’. “34 years ago was now and 34 years later is also now my Life’s journey began from nowhere made up of 2 words now and here .Thank you for being with me then in past thanks for being with me now. Really appreciate it,” wrote Salman while sharing a glimpse of his new film on social media. The actor showed off long tresses in the clip. This entertainer is said to be packed with action, comedy, drama and romance.

Interestingly, this title reminds of Salman’s another movie ‘Kabhi Eid Kabhi Diwali’, which he is currently shooting for. Seems like ‘KEKD’ has been renamed as ‘Kisi Ka Bhai.. Kisi Ki Jaan’, but the makers are yet to officially announce the same.

Apart from this, Salman Khan also has ‘Tiger 3’ with Katrina Kaif and ‘Bajrangi Bhaijaan 2’ in the pipeline. He will also be seen essaying a cameo in Shah Rukh Khan’s ‘Pathaan’. As, Salman Khan completes 34 years in Bollywood