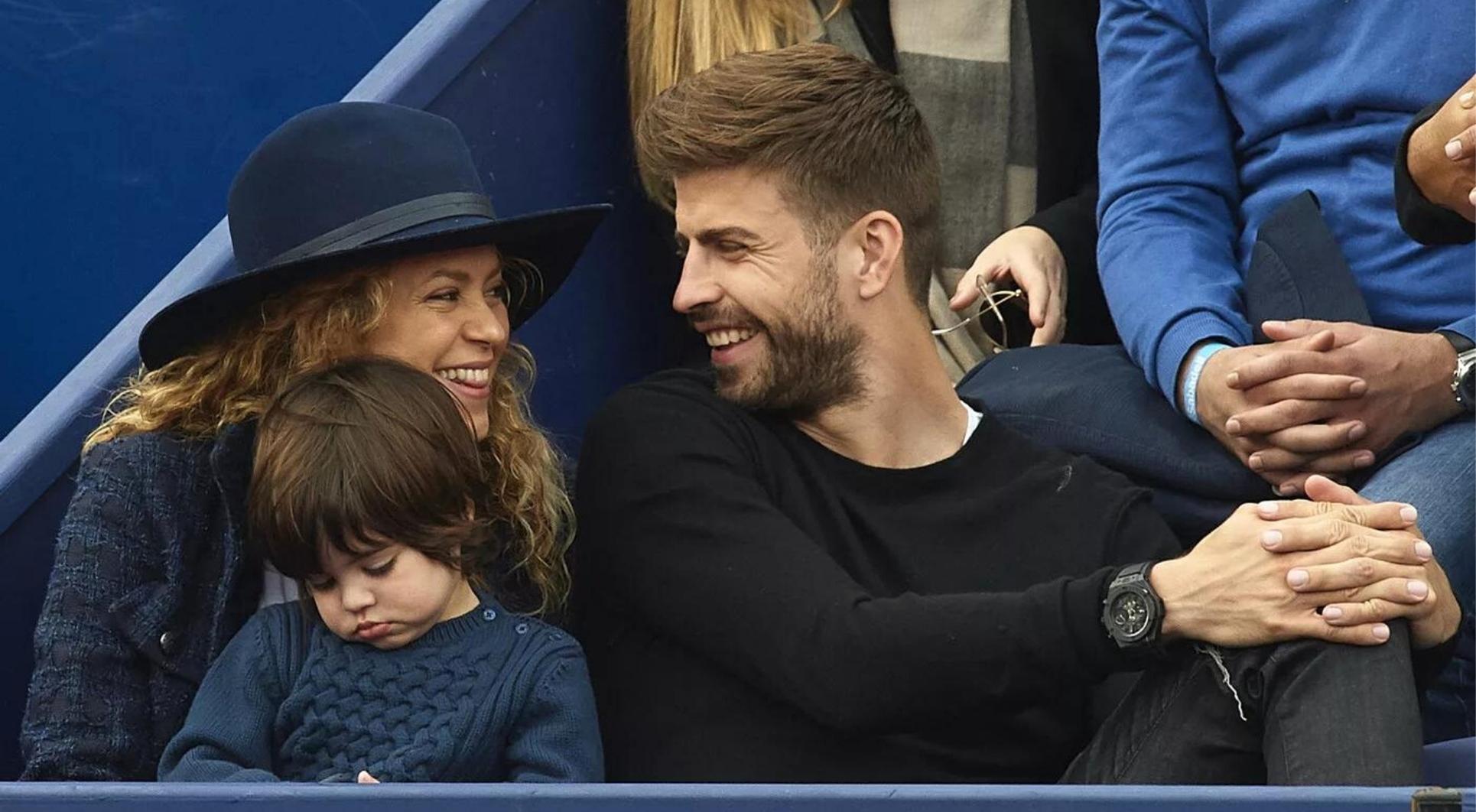 “She is happy to have her kids to lean on as this is a tough time for her,” the source told the outlet about the songstress, who parted ways with the sports star in June this year.

The former couple has been fighting over their kids, Milan, 9, and Sasha, 7, custody and have agreed over a temporary settlement while figuring out a permanent solution. However, sources say that since Pique’s new affair became public, the legal battle regarding the kids has become complex. “Shakira just wants what’s best for the kids and is trying to keep them away from hearing and seeing all the negative things in the news about her,” the source added.

Pique was seen packed on PDA with Marti at the Summerfest Cerdanya festival in Catalonia in video shared by Spanish media outlet Socialite and later took her to a friends’ wedding.

Soon after, another source told Hollywood Life that the singer could not believe Pique “would do something like this” so soon after their split. “Shakira feels like she has done everything in her power to maintain an amicable co-parenting relationship with Gerard including not collecting on child support or anything,” the source said.

“Even though Gerard is still living in Barcelona she has even agreed to cover the costs for him to visit his children in Miami on a regular basis. So, for him to put something like this out there feels so unnecessary. “Her kids are her first priority and even though they had a pact to not go public for a year after their break-up, she can’t control what he does and she knows it was bound to happen at some point.”

“She understands that people move on after relationships and although she wishes she didn’t have to see those kind of things she knows that she lives in the public eye and there’s no way of avoiding it,” the insider added.

“It’s all part of the fallout of their relationship and she just wants to move forward with her own life. Despite feeling upset about the whole situation, he’s still the father of their children so she knows she has to let it go.”