Railway employee gets pension after 20 years 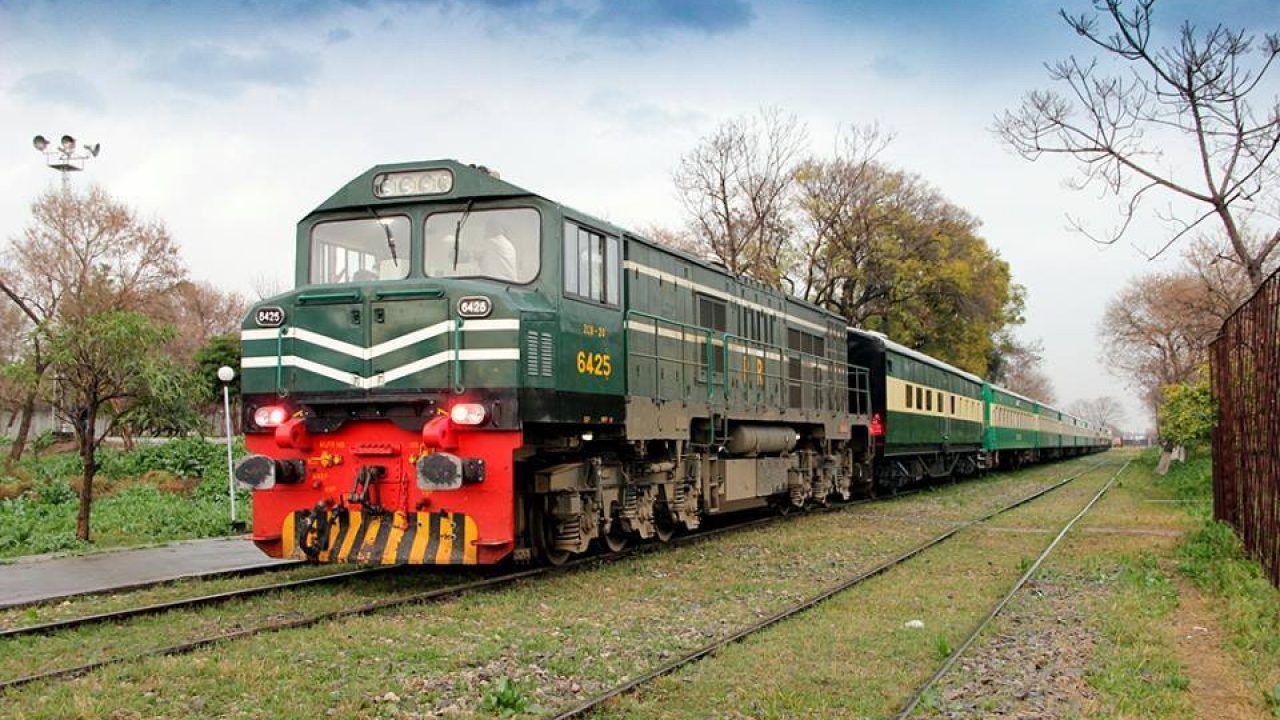 ABBOTTABAD: Railway Department on the directions of Federal Ombudsman Ejaz Ahmed Qureshi started paying pension and other dues after 20 years to a retired employee from Tehsil Balakot Mansehra.

An employee of the Railway Department from Tehsil Balakot filed a complaint against the non-receipt of pension in the Federal Ombudsman, the complainant had requested the federal ombudsman to complete the pension case on time and make the payment as soon as possible.

Taking notice during the hearing with the concerned officers of the Railway Department, the Federal Ombudsman ordered the officers of Abbottabad that the pension of the said person is delayed due to a lack of necessary documents.

The institution of a federal ombudsman has come into existence to provide quick and cheap justice due to which justice is being provided to the poor and helpless people. On this occasion, the Regional Head of the Regional Office of the Federal Ombudsman Secretariat, Abbottabad said that a complainant may file his complaint against any federal Government Department in Hazara Division through any convenient mean i.e. online, personal visit, email, or in form of a letter, etc.

He further said that on receipt of an application, the complainant and concerned department are summoned to the RO and the issue is resolved in accordance with Wafaqi Mohtasib (Disposal of Complaints) Regulation 2013.