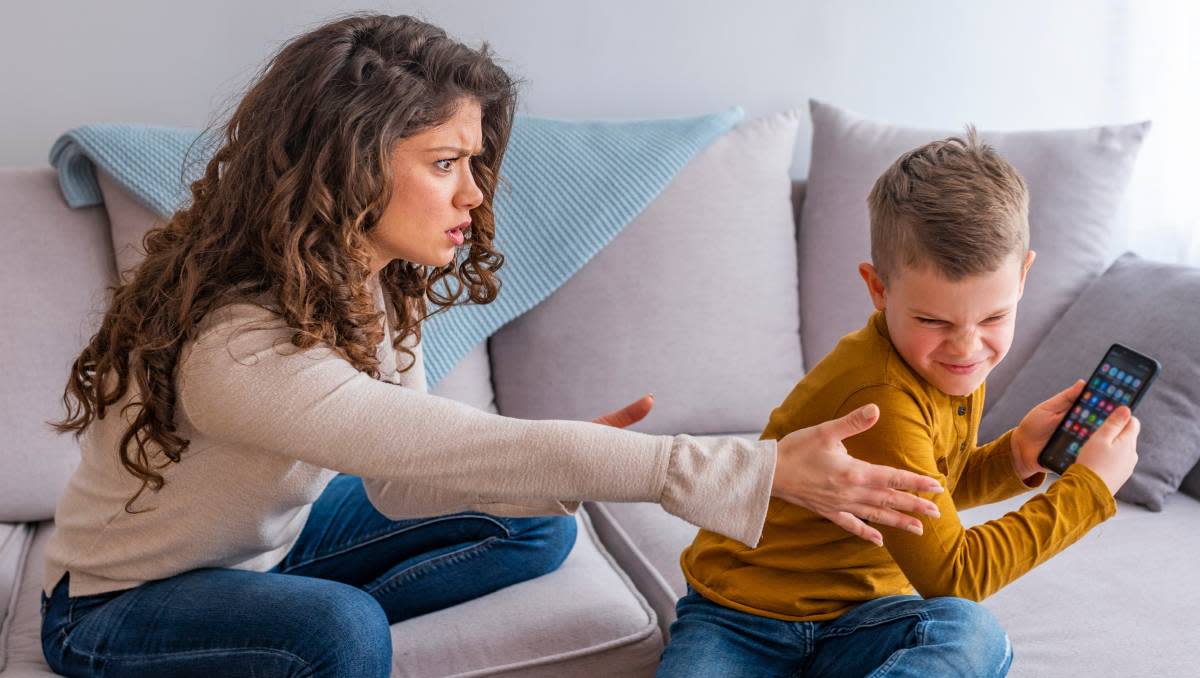 Young Parents struggle with Kids’ Screen time. Excessive and hardly managed kids’ screen time is a problem which many of the modern parents’ face. This is closely related to the growing popularity of the new technologies being introduced into the market and the rocketing popularity of smartphones and other similar devices.

These new parents are quite literally left to their own devices where they have hardly any past knowledge or tips to rely upon. Parents have admitted to technology perpetrating into the family dynamic and disrupting what once used to be so easy to manage. The children are caught up with their mobile phones. The new generation of toddlers is what they now informally refer to as the iPad kids.

The author who conducted this much needed study quoted many parents who have admitted to just going with the flow. These parents are not really taking any measures to break this dynamic which results in their children developing deep-seated digital addiction.

Findings suggest that children and teenagers using smartphones has become a prominent source of arguments within the family.

Findings have further alluded to the fact that many arguments are caused in the family by the children using their phones excessively. This agitates the parents greatly but they are caught in this vicious cycle.

The study concluded on the agreeable note that parents need to be educated regarding managing their kids. The influence of digital media also needs to be controlled.

The survey sample of this study consisted of 281 Australian parents. 75% of this sample came forth with the statement “tension, conflict, and family disagreements”.

Parents also expressed their concern regarding how these out of control digital habits had led to a lack of exercise, excessive gaming, social withdrawal, and sleep problems. Researchers also concluded on the fact that a major problem was the lack of guidelines available for these young and new parents. Furthermore, everyone pooling in with their own unique opinion led to them being confused.

This study was conducted by the team at the prestigious Edith Cowan University which the Human Behaviour and Emerging Technologies journal published.