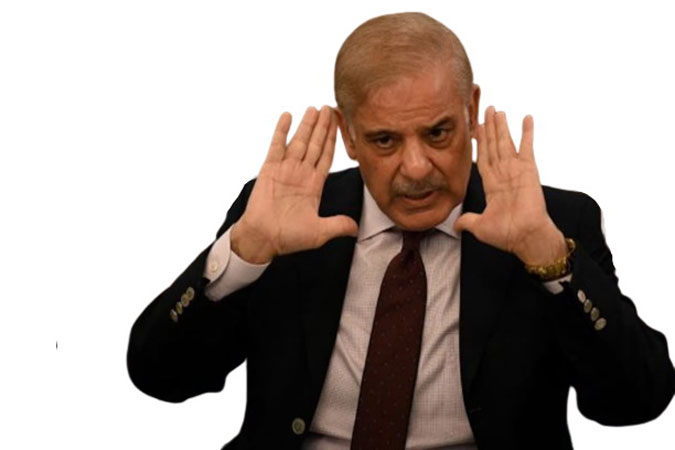 The increase in the petroleum prices by the coalition government despite a decrease in the international market has divided the Pakistan Muslim League-Nawaz (PML-N) camp with the party Quaid Nawaz Sharif quitting a meeting to express his serious displeasure over the decision.

PML-N Vice President Maryam Nawaz Sharif Tuesday said the party Quaid Nawaz Sharif had “strongly opposed” the government’s decision to raise the fuel prices. In a tweet, Maryam said Nawaz walked out of a meeting after saying that he “cannot even burden the people with another penny” and that “if the government’s hands are tied, then I [Nawaz Sharif], am not party to this decision.

Responding to a journalist’s tweet that questioned the government on the price increase while oil prices had dropped in the international market, Maryam also distanced herself from the decision saying she “stands with the people” and “cannot support this decision”. On Monday night, the government increased the price of petrol by Rs6.72 per litre and reduced that of high speed diesel (HSD) by Rs0.51 and kerosene oil by Rs1.67 per litre effective from August 16.

Finance Minister Miftah Ismail also engaged with a senior journalist on the social media regarding the latest hike. The exchange began with the journalist taunting the minister for having incorrectly predicted that the prices would not rise. 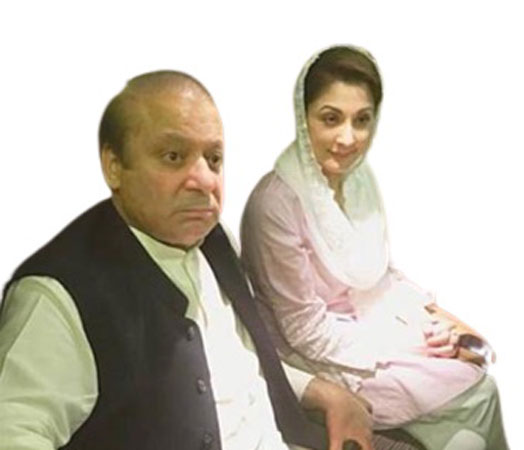 “Why are you always proven wrong?” he questioned, to which Ismail responded by saying, “We have not imposed even one rupee of a new tax on petroleum products”. The fluctuations in prices “are only due to PSO [Pakistan State Oil] purchases”, he added. The senior journalist replied back with “a simple question”, asking why the government decided to raise prices when they had dropped in the international market. The finance minister then proceeded to offer a “brief explanation on how petroleum prices are set” in a series of tweets.

“OGRA [Oil and Gas Regulatory Authority] takes the average of Platt prices, adds freight and premium paid by PSO on top of these prices, and multiplies that by the exchange rate. In addition it also ‘trues up’ the previous fortnight’s cost by taking into account the rupees paid by PSO at the actual exchange rate as opposed to the average used to estimate the previous fortnight’s cost,” he said.”We have not added any new tax or levy to the price. The price of petrol has gone up (and diesel has gone down) because the cost paid by PSO in the previous fortnight was more than the cost estimated by OGRA and also because the premium paid by PSO on petrol increased and premium paid on diesel remained unchanged,” added Ismail. “Again, not one paisa of new taxes or levies was added,” he reiterated.

In the past, the sharp devaluation of the rupee against the dollar had also been a major factor in determining oil prices. In his press conference, Miftah clarified that he had not stated that he would not be increasing the price of petroleum products. “I had never said that I will not increase the price of petrol; I had stated that I will not be imposing taxes [on petroleum products] further,” Miftah said. “I stand behind every decision of the government with full responsibility,” the finance minister said, noting that no economic decision was taken without his input. Miftah also said that he respected the PPP leadership and would address their reservations about the decision related to the prices of petroleum products.

In his statement, PPP Co-chairman Asif Ali Zardari criticized the government for increasing the prices despite a massive appreciation in rupee value and a decline in the international oil prices.

Expressing concern over the development, the former president said the PPP was a part of the government and supported it, but there must be consultations on such decisions. “We are all here in this government to give relief to the people and that should be our top priority. We are with the prime minister and will meet him soon and talk about the economic team.” The government’s decision invited a lot of criticism from the public. Citizens are of the view that the prices of petroleum products are on a downward slope all over the world but their prices are being increased in Pakistan.

As people vented out their views on the government’s decision, a user on Twitter tagged Maryam Nawaz and requested her to “speak to Mian Nawaz Sharif to take notice of the increase in the price of petrol.” Replying to the user, Maryam wrote: “Mian Sahib strongly opposed this decision. He even said that I cannot burden the people with one more penny.” She said her father stressed that he was not on board and that if the government was bound by some constraint, it should go ahead with the increase. Maryam said the PML-N supremo disowned the POL increase decision and left the meeting.