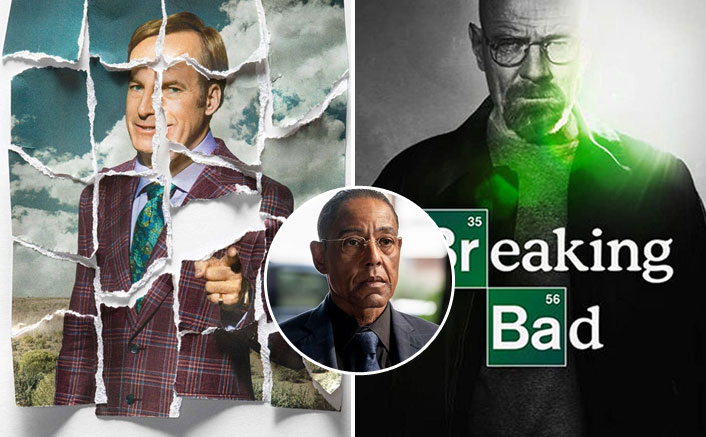 Breaking Bad Cooking a New Spin off?. The series finale of ‘Better Call Saul’ will air this week. After six exhilarating seasons the Breaking Bad spin off will be coming to a conclusion. Peter Gould and Vince Gilligan the co-creators have recently voiced their thoughts. They did not want to overdo the universe of these shows. The possibility of another instalment has however not been entirely ruled out, as reported by Variety.

“Vegas metaphors are probably a mistake, but you just can’t keep putting all your money on red 21 over and over again,” Gilligan said. “We probably pushed it doing a spin off of Breaking Bad. I could not be happier with the results, and then I did El Camino [a Breaking Bad sequel film], and I’m very proud of that, but… you better know when to leave the party.”

Furthermore, he went on to add, “So I don’t have any plans right now to do anything more in this universe. I know I was asked at the end of Breaking Bad and I gave the same answer. It is to prove to myself that I’m not a one-trick pony. “Working with these people is what I love —  to keep the band together no matter what, but with a different universe.”

Even though he seemed more open to proceeding with a another project still staying within the realms of the Breaking Bad world. The running time of the movie and the series is ‘a lot of time, a big investment to ask from the audience’. Gould said, “I couldn’t be happier and more proud of the work. But like Vince, I think there are some other things I want to try.

Having said that, I love Albuquerque. I love Bob [Odenkirk]. I love Rhea [Seehorn]. I love Vince [Gilligan]. So we’ll keep as much of the band together, and also, never say never. Who knows how we’re going to feel in a couple of years?”

The longstanding fans have their fingers crossed in hope of a spin off to float on their screens sometime soon.