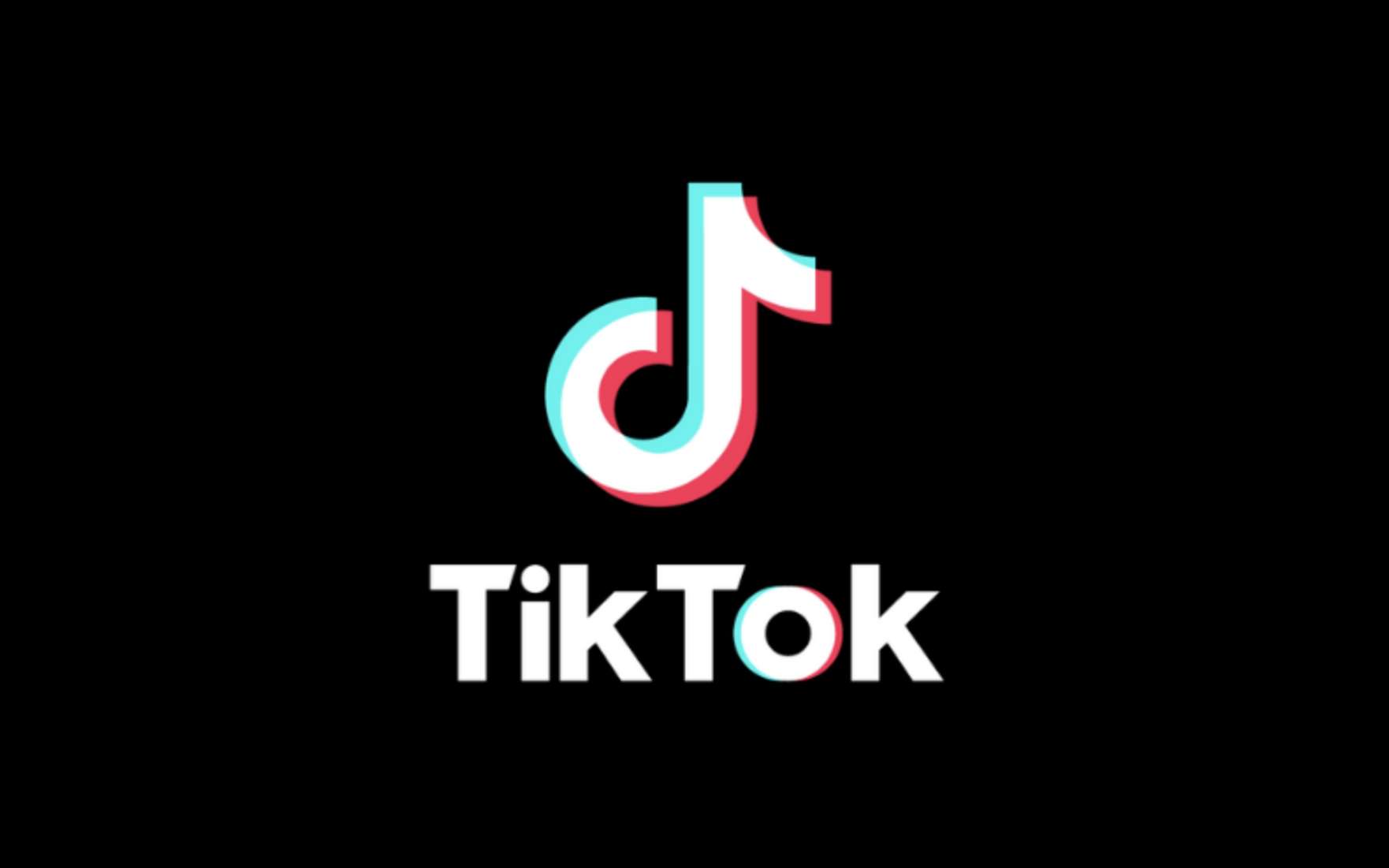 On Friday, the Punjab Inspector General of Police (IGP) ordered to ban individuals from recording TikTok videos on August 14 at public areas in Punjab.

“On Independence Day, social media activists should not be allowed to make videos at public places for no reason. Police should keep a close eye on certain elements inside and outside parks and recreational places,” the IGP ordered.

“Strict security arrangements should be made at historic places and busy areas,” he added.

It is to be noted here that the police had to face severe criticism after a woman was harassed and molested at Greater Iqbal Park in Lahore on August 14 last year.

DIG Operations, SSP, and SP were among the police personnel that lost their jobs.

Orders have been made for entire Punjab in light of the sad incident from the previous year.