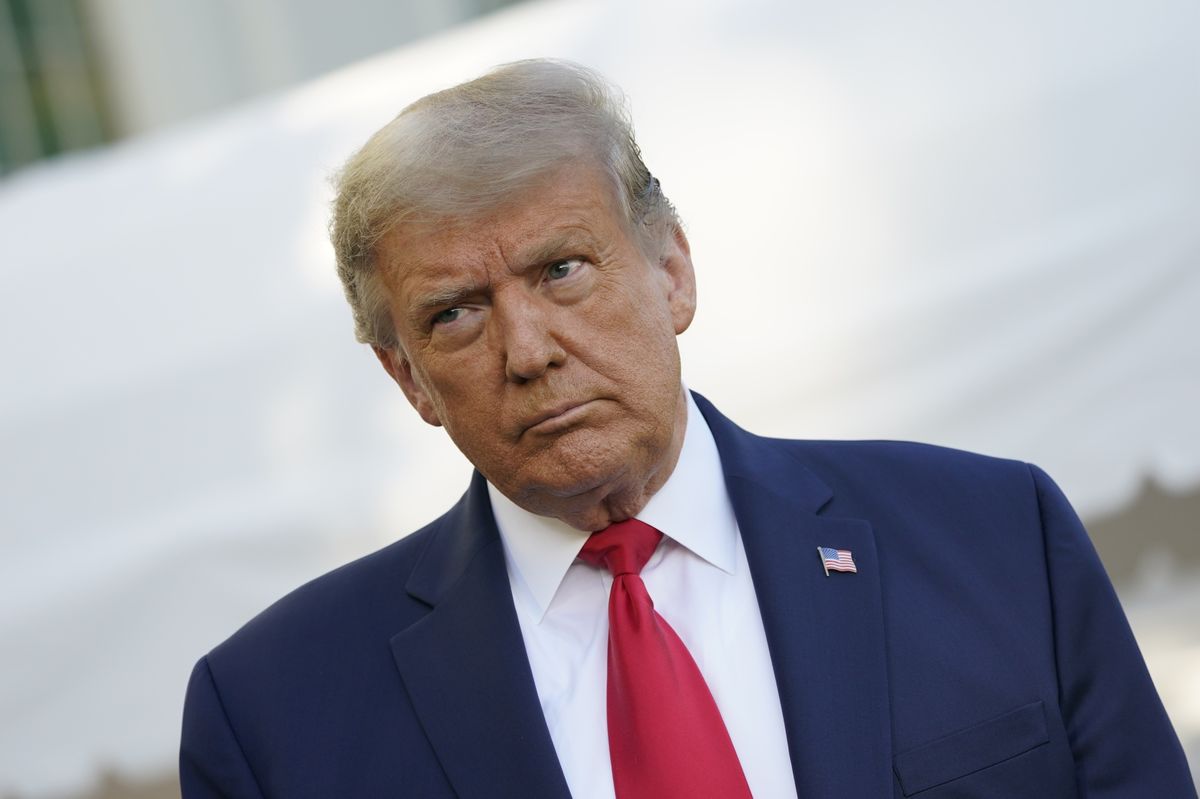 After former President Donald Trump’s sprawling Mar-a-Lago residence in Florida was searched on Monday, Republicans in the US House of Representatives decried the “weaponized politicization” of law enforcement.

House Republican leaders pressed the Department of Justice (DOJ) on Tuesday to explain its reasoning for carrying out the search warrant on Trump’s home.

Trump confirmed on Monday that agents from the Federal Bureau of Investigation (FBI) “raided” his Mar-a-Lago estate in what he called an act of “prosecutorial misconduct.”

Trump claimed that while he was away at Trump Tower in New York, FBI agents “broke into his safe” at Mar-A-Lago in Palm Beach.

They have warned that if they regain control of Congress, they will investigate the politicization of the Justice Department.

McCarthy stated on Monday night, “The Department of Justice has reached an intolerable level of weaponized politicization.”

“When Republicans retake the House, we will immediately take over this department, follow the facts, and leave no stone unturned.” “Attorney General [Merrick] Garland, keep your documents safe and your calendar clear,” he added.

“Such an assault could only take place in broken, third-world countries,” Trump said on Monday.

“Unfortunately, America has now become one of those countries – corrupt to unprecedented levels,” he added.

“Why don’t Chris Wray and Merrick Garland appear before us this Friday and respond to our questions?” Rep. Jim Jordan (R-Ohio) inquired. “If going after President Trump in this unprecedented manner is so important, please come and answer our questions in the House Judiciary Committee.”

The FBI’s search warrant called for them to look into the locations where documents were kept in the plush property, which was dubbed “the winter White House” during Trump’s presidency.

According to the Guardian, Justice Department officials have refused to comment on the FBI’s search of Mar-a-Lago, including whether it informed the White House, whether attorney general Merrick Garland approved the court-approved search warrant, or even whether he was briefed on the raid.

Representative Elise Stefanik (N.Y.), chair of the House Republican Conference, called the investigation a “dark day in American history” and accused the Biden administration of “weaponizing this department against their political opponents.”

Representative Mike Turner (R-Ohio), the top Republican on the House Intelligence Committee, wrote to Wray on Monday, demanding that the FBI director explain the national security justification for the Mar-a-Lago raid.

“This action is unprecedented in our country’s history,” he said.

“I am extremely skeptical that this is anything other than political in nature,” Turner said. “There are serious concerns about the unprecedented FBI raid allegedly looking for classified materials at former President Trump’s home.”

McCarthy said in a statement Monday, “The Department of Justice has reached an intolerable level of weaponized politicization.” “Attorney General Garland, keep your documents safe and your calendar clear.”

The unprecedented move marks a significant escalation in the various investigations into Trump’s final stages of his presidency, while his legal problems continue on several fronts, including a congressional investigation into the Jan. 6, 2021, assault on the US Capitol by Trump supporters and allegations that Trump attempted to influence Georgia’s 2020 election results.

In addition, the penalties for removing official records include disqualification from future federal office.

Given that Trump is widely expected to run for president in 2024, the unusual penalty has raised the possibility that he will be legally barred from returning to the White House.