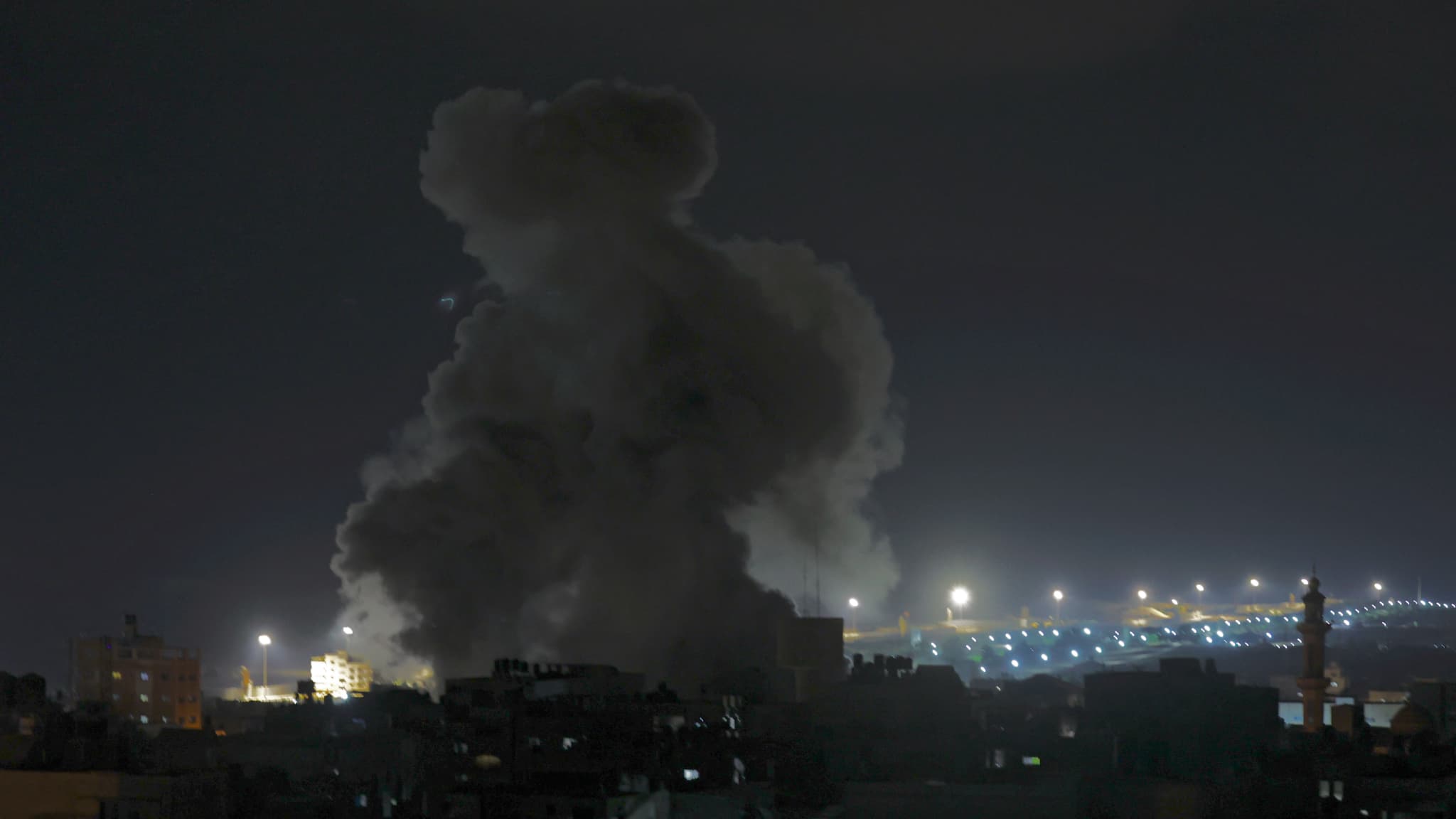 Gaza City: The death toll from violence in Gaza has risen to 29, including six children, the health ministry in the Palestinian enclave said Sunday, correcting a previous statement.

Earlier the ministry had put the number of people killed at 32, but a further ministry statement brought the number down to 29, including six children and four women.

The health ministry also said that 253 people in Gaza had been wounded since the hostilities with Israel broke out on Friday.

The violence is the worst in Gaza since a war last year that devastated the impoverished territory home to some 2.3 million Palestinians and forced countless Israelis to seek shelter from rockets.