Where do most shark attacks happen? 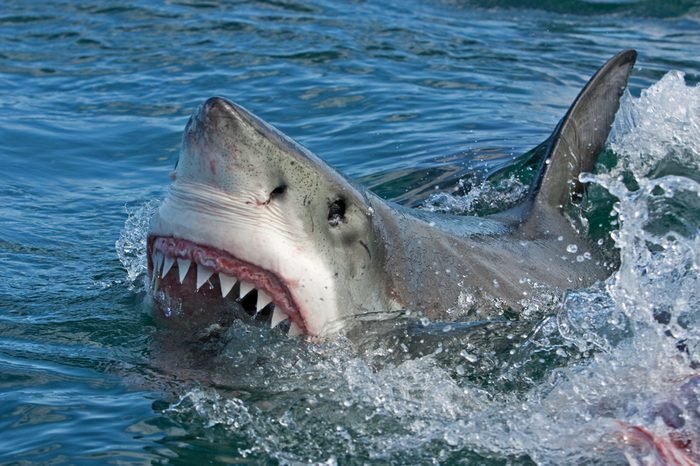 Shark attacks are becoming a problem for snorkelers. Last week, yet another snorkeler was screaming for help off the coast of Cornwall after being bitten by a shark, reported Daily Mail. The Florida Museum developed an interactive map that allows users to explore how many unprovoked shark attacks happen in different areas around the world.

The map revealed that beaches in the USA were the hot spot for shark attacks. Since 1580, there have been 1,563 unprovoked attacks.  Second on the list is Australia with 682 attacks followed by the Republic of South Africa (258 attacks) and Brazil (110 attacks). The map was developed after taking data from The International Shark Attack File (ISAF).

“ISAF is the only scientifically-documented, comprehensive database of all known shark attacks,” The Florida Museum explained.

The map has a feature where a person can select the date range from 1900 to 2021. It also allows you to select certain shark species and check how many attacks were fatal.

Users can select particular areas they are interested in and see the number of unprovoked shark attacks there.