Petrol prices to be revised weekly under IMF conditions: sources 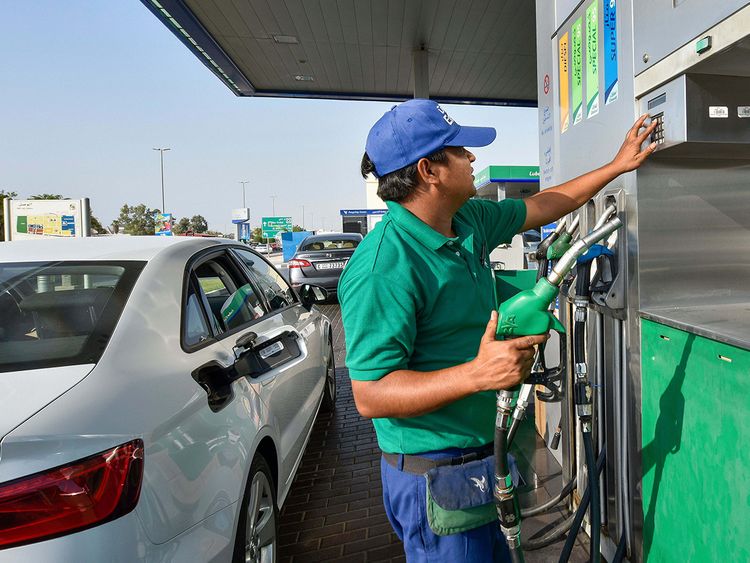 As part of its efforts to revive the delayed $6 billion IMF bailout package, the Pakistani government is prepared to revise the petrol prices on a weekly basis, which was one of the requirements for the release of the money to Islamabad, said sources privy to the decision.

The petrol prices are currently reviewed after every 15 days and this decision was taken by the former PTI’s government. Before that, the prices have previously been revised every 30 days.

According to the sources, action is being made to swiftly transfer the effects of the fluctuating oil prices to consumers.

However, a final decision in this regard will be made in the next federal cabinet meeting.

Pakistan met the requirements for combined seventh and eighth reviews for the release of the loan tranche. The International Monetary Fund (IMF) said on Tuesday that Pakistan has met the final prerequisite for the combined seventh and eighth reviews. The IMF further stated that a board meeting is tentatively set for late August once enough financial assurances are secured.

“Pakistan has fulfilled the preconditions for the seventh and eighth joint review by increasing the PDL (petroleum development levy) on July 31,” said the statement.

Meanwhile, there has been an increase of Rs8.95 in the price of high-speed diesel, after which the new price will stand at Rs244.95 per litre.

Earlier, Chief of Army Staff General Qamar Javed Bajwa pleaded with Washington to assist in securing an early disbursement of $1.2 billion in funds under an International Monetary Fund loan programme.

The sources claimed that Bajwa appealed to the White House and Treasury Department to pressure the IMF to provide Pakistan with the nearly $1.2 billion under a resumed loan programme