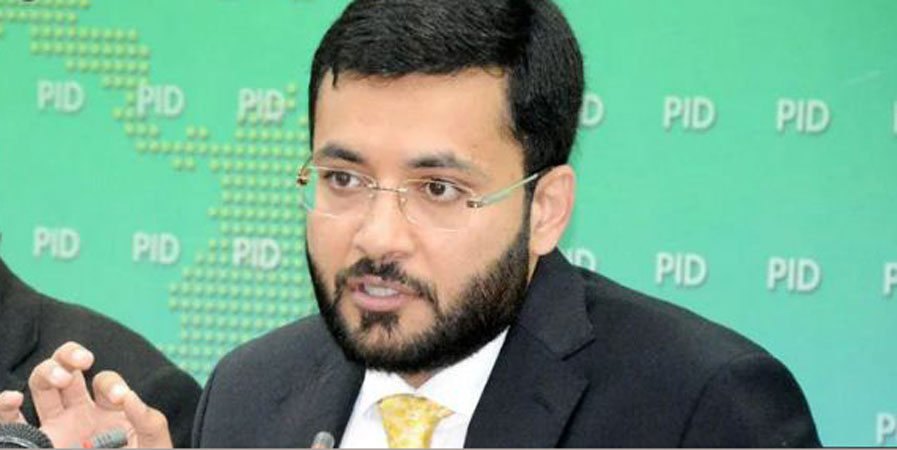 Addressing a press conference, PTI leader Farrukh Habib announced that “today’s verdict proved our stance that this is not a case of foreign funding”. He maintained that the “PTI has merely been issued a notice” and has not been banned, and the show-cause notice, he said, “will be responded to adequately”. The party claimed that “no foreign funding has been proven”, and that the verdict has only exposed “another propaganda” of the Pakistan Democratic Movement (PDM) – a coalition of political parties that remain staunch critics of the PTI.

Continuing the attack on the electoral watchdog, PTI General-Secretary Asad Umar said that the commission is “acting like a political party instead of an unbiased institution”. Umar questioned why the ECP was not releasing the funding reports of rival parties in the ruling coalition, which he termed a “violation of the Supreme Court and High Court’s directives”.