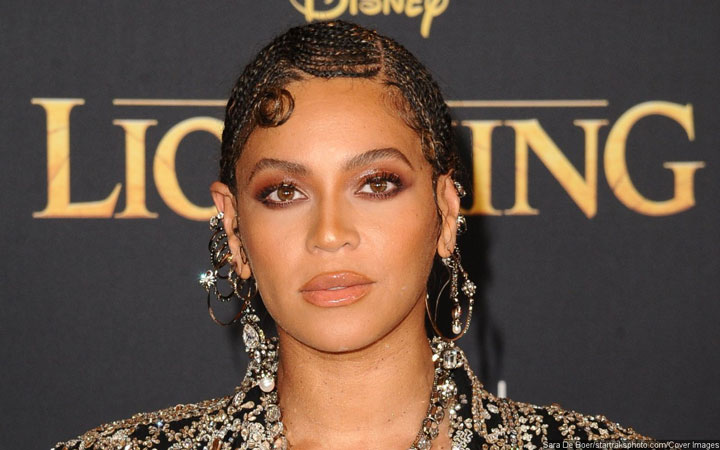 Not everyone is crazy in love with one of Beyoncé’s newest tracks. The Grammy winner is amending a line in a song featured on Renaissance, her first solo studio album since 2016, over lyrics called ableist by a disability advocate.

While there’s been a lot of excitement surrounding the album’s release, the track “Heated” contains the word “spaz” during a verse in which Beyoncé sings: “Spazzin’ on that ass, spazz on that ass.”

For many in the medical field, “spastic” refers to a disability that makes it difficult for people to control their muscles, especially in their arms and legs.

On Aug. 1, Beyoncé’s team confirmed to E! News that the lyrics will be changed writing, “The word, not used intentionally in a harmful way, will be replaced.”

Over the weekend, The Guardian published an opinion piece in which author Hannah Diviney called out the lyrics. “Beyoncé’s commitment to storytelling musically and visually is unparalleled, as is her power to have the world paying attention to the narratives, struggles and nuanced lived experience of being a Black woman,” she wrote. “But that doesn’t excuse her use of ableist language.”

Six weeks earlier, Hannah called out Lizzo on Twitter for her use of the word “spaz” in a new song called “GRRRLS.” Lizzo took notice and later announced on social media she would be changing the lyrics. “Let me make one thing clear: I never want to promote derogatory language,” Lizzo wrote. “I’m proud to say there’s a new version of ‘GRRRLS’ with a lyric change. This is the result of me listening and taking action.” Despite the controversy, both Lizzo and Beyoncé’s albums continue to be success stories.

In fact, Beyoncé’s Renaissance album became Spotify’s most-streamed album in a single day by a female artist in 2022 so far, despite being leaked online a few days prior to release.

“So, the album leaked and you all actually waited until the proper release time to enjoy it all together,” Beyoncé wrote in a message shared to Instagram July 29. “I’ve never seen anything like it. I can’t thank y’all enough for your love and protection. I appreciate you for calling out anyone that was trying to sneak into the club early. It means the world to me.