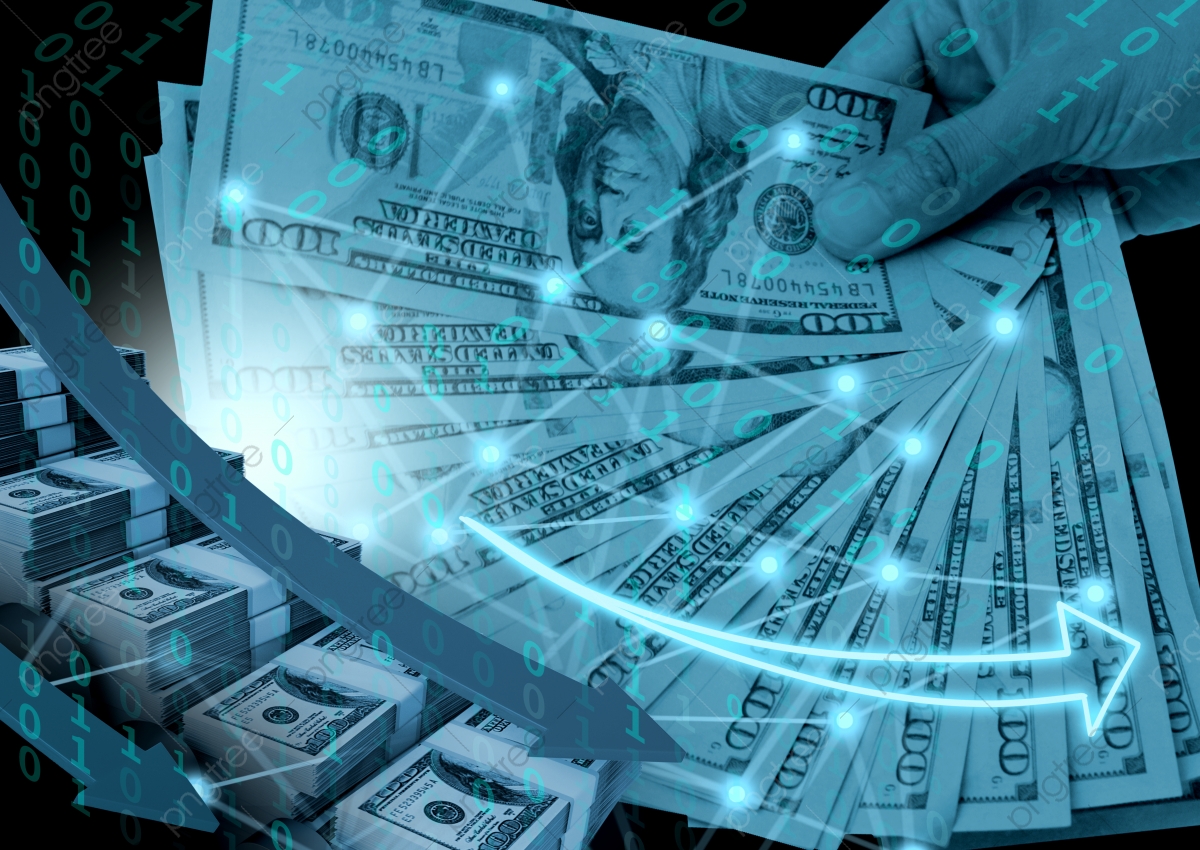 US dollar takes breath against the Pakistani rupee. The rupee unexpectedly maintained its value against the US dollar for the second day in a row despite appreciating by over one rupee on Tuesday.

Forex dealers claim that the US dollar lost 84 paisas in value, bringing the exchange rate from early interbank trading of Rs238.84 to Rs238.

The value of the dollar rate today in Pakistan has decreased by Rs1.37 over the past two days, falling from Rs239.37 to Rs238.

Finance Minister Miftah Ismail earlier in his press conference sounded hopeful believing that pressure on the rupee would be dissipated within two weeks and things would become easy. He said the rupee value was improving after a reduction in our import bill which was a welcoming sign.

Ismail admitted that the dollar had gotten out of hand after the Punjab by-elections on July 17, but he insisted that he still thought the rupee was worth far more than where it was at the moment.

“Fundamentals are in my favour, but speculation and sentiments also play a role,” he said.

Market sentiment has also strengthened as a result of reports in some newspapers that the International Monetary Fund (IMF) will likely begin the process of distributing the seventh and eighth tranches of a $6 billion loan package for Pakistan later this week.

Pakistan and the IMF signed the $6bn bailout accord — Extended Fund Facility (EFF) — in 2019. But the release of a $1.7 billion (seventh and eighth) tranche has been on hold since earlier this year, when the IMF expressed concern about Pakistan’s compliance with the deal.

The rupee lost 4.8% more of its value against the US dollar in the week ended July 29. This increases the rupee’s overall loss since Imran Khan’s administration was toppled on April 7 to 27.2 percent.

The State Bank of Pakistan’s (SBP) foreign exchange reserves, which were valued at $11.425 billion at the end of March, gradually decreased to $8.575 billion as of July 22.