Adnan Sami on his body transformation journey as he went from 230 kgs to 80 kgs: ‘Part of life’ 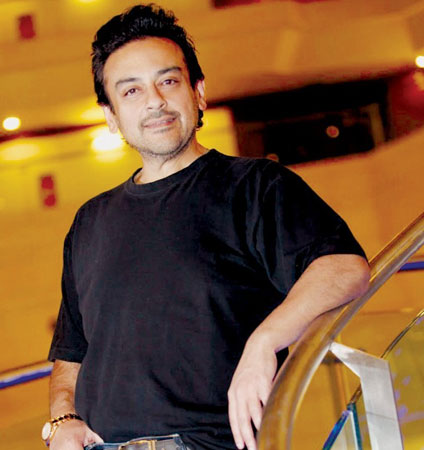 Singer Adnan Sami has opened up about his body transformation journey where he shared that he has struggled with obesity and weight fluctuation for years. Recently his pictures went viral where he is seen in a much leaner avatar.

About losing weight, he has said that he keeps “yo-yoing, going up on the scales. “I have, for the longest period, had issues with my weight, and it has been a lifelong struggle. I keep, for lack of a better word, yo-yoing, going up on the scales. The first time I lost a tremendous amount of weight was around 2007-2008. Then, I kept putting on and losing weight. It’s a part of life. This time, too, it was a typical occasion when I had lost some weight,” the singer told Hindustan Times in an interview.

Reportedly, the 50-year-old singer has pulled down to a double digit body weight from being 230kg earlier, and now fluctuates between 75-80kg.

The singer had uploaded a few pictures of himself with his family while they were on a beach holiday in the Maldives. These pictures went viral and his fans and followers were pleasantly surprised by his new look. On being asked how he lost so much weight, he shared, “I just had a rigorous diet, controlled my intake of food and very particular about what I was eating. Sometimes, when people ask, I laugh and say, ‘It’s a see-food diet’. I also play squash, which is intense.”

Sami recently deleted all the posts from his Instagram handle recently and wrote, “alvida”. It was later revealed that it was a gimmick to promote his new song.