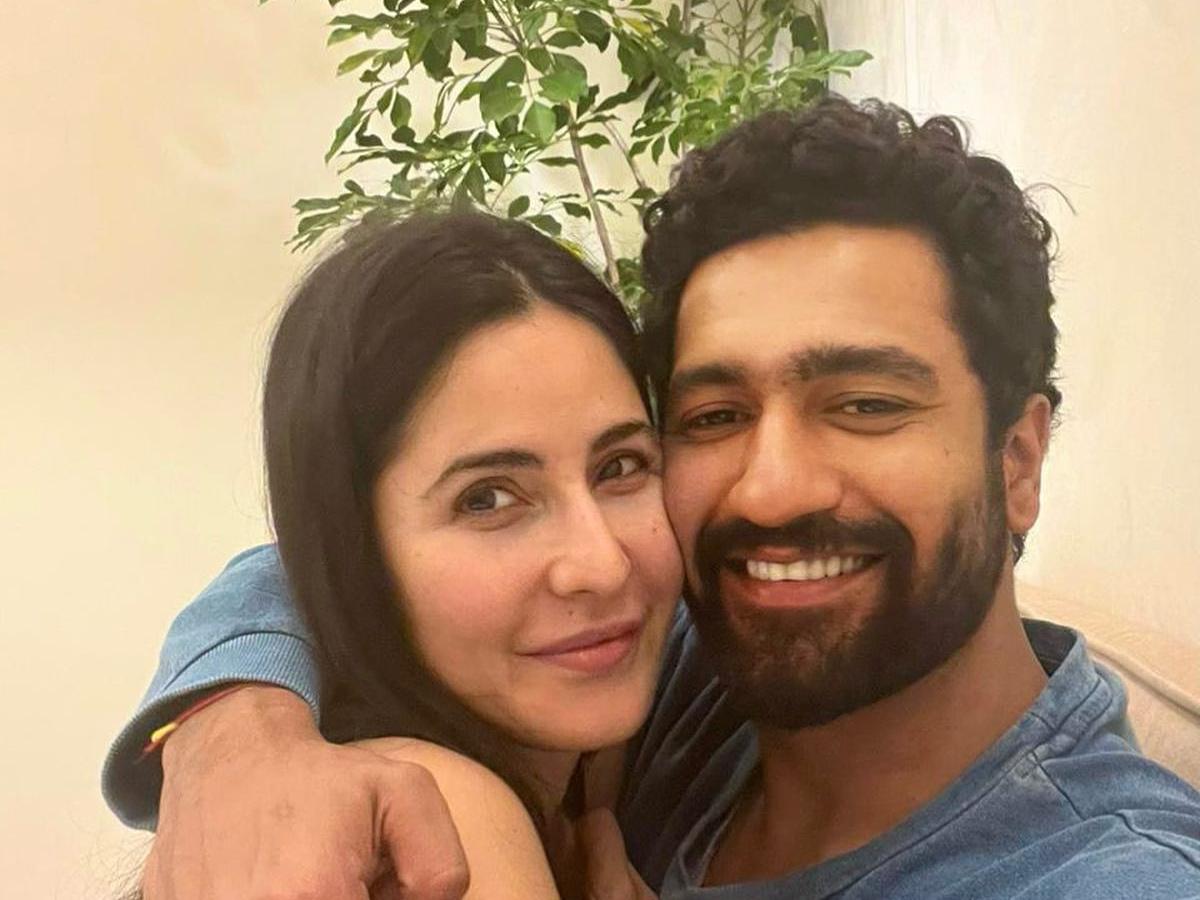 At the Santacruz police station in Mumbai, the Raazi star lodged a complaint. According to current reports, the police have detained the suspect for reportedly threatening Bollywood actors with death.

Manvinder Singh, the accused, is from Lucknow in Uttar Pradesh and had trouble finding work in Mumbai’s movies and TV shows.

He is also said to be a fan of Katrina and said he wanted to marry the actress, which is why he has been following her on social media nonstop for the past few months.

The police arrest took place on Monday. The accused, in both his Instagram account’s bio has mentioned Katrina as his wife and has also photoshopped pictures with the Sooryanvanshi actress.

Recently, actor Salman Khan and his father Salim Khan also received death threats in the form of a letter. It mentioned that the father-son duo would meet the same fate as Punjabi singer Sidhu Moosewala, who was killed in May.