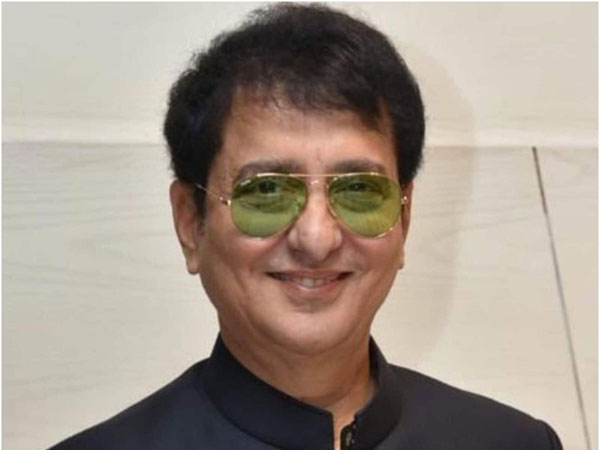 As Salman Khan starrer Kick marks eight years since its release, the makers of the film took to social media to share a throwback video of the most loved- hated villain- Devil.

In the caption, the makers penned “#NGEFamily celebrates 8 years of this rollercoaster journey of Sajid sir’s directorial debut. Reminiscing all the memories each one of us has created while making this film! To this beautiful journey of Devil & Devi which has made a place in our hearts to stay forever #SajidNadiadwala’s #Kick”.

Back in 2014, every other cinephile was buzzing in Sajid Nadiadwala’s trance as he had just made his directorial debut with Salman Khan starrer Kick. Since then, ‘Jumme Ki Raat’ and ‘Hangover’ have remained our party favourites and we are still finding reasons to not love ‘Kick’.

Sajid Nadiadwala’s debut film ‘Kick’ crossed a 231.85 crore box office and also bagged him a IIFA award for the best debut director. 8 years have passed since the film was released and the hype of the film remains the same. Undoubtedly this film’s sequel Kick 2 is the most awaited amongst the fans

Meanwhile, on the work front, Sajid Nadiadwala’s latest venture ‘Bawaal’ is currently on floors with a spectacular casting coup of Gen-Z sensations Varun Dhawan and Janhvi Kapoor shooting for it. Currently, the entire team of ‘Bawaal’ is in Warsaw, Poland for their next schedule.