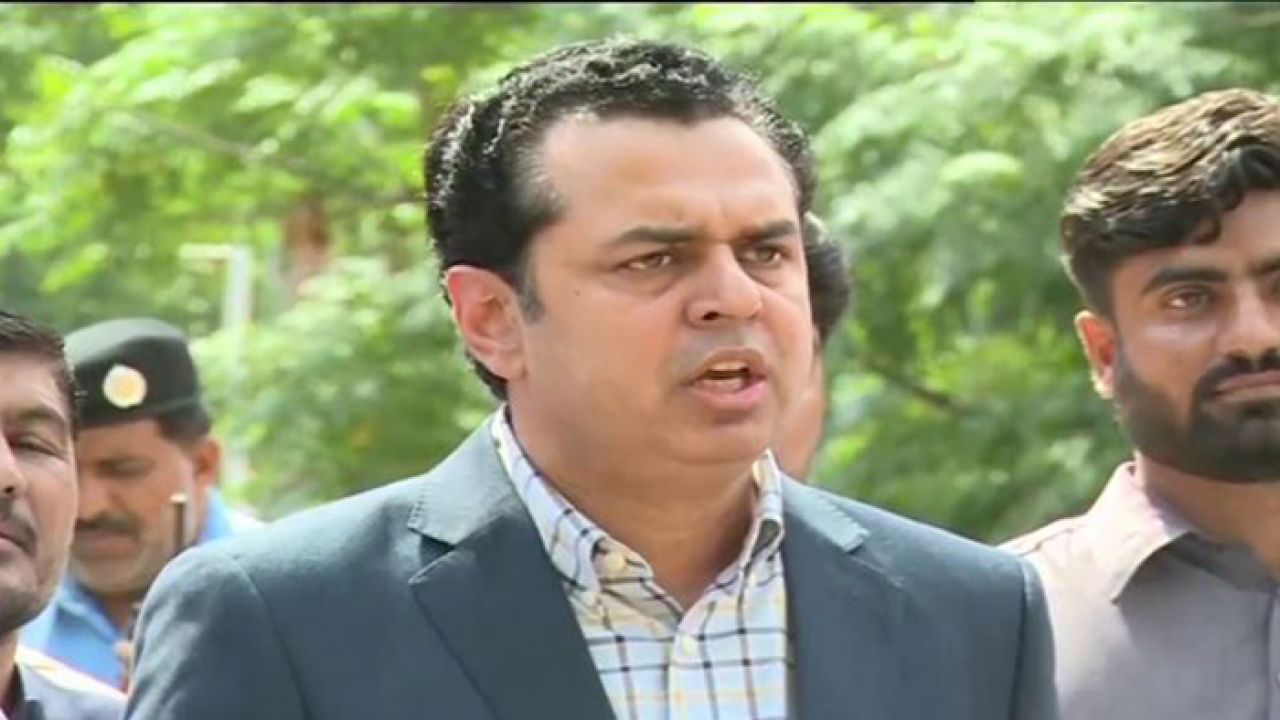 Addressing a press conference here on Sunday, he said, “We are being meted out step-motherly treatment, which is against the fundamentals of justice provision.” He said that various cases against Imran Khan were pending a decision including the foreign funding case.

He said, “We have full confidence in judiciary, which should take up all cases against the leadership of PML-N, PTI, and other parties.” The former minister said that the PML-N had launched mega uplift programmes including China-Pakistan Economic Corridor (CPEC) and everyone was aware of the party services for the country and the people of Pakistan.

He said that the PML-N supremo Nawaz Sharif was disqualified for “not receiving salary from his son” whereas, on the other hand, the mega scandals linked with Imran Khan including foreign funding case were pending for long.

He said Imran Khan was in the habit of hurling threats at the state institutions to get favourable decisions from them, he said. Talal Chaudhry said that Chaudhry Shujaat was lauded when he favoured Pakistan Tehreek-e-Insaf (PTI) stance, but he was declared ‘dishonest’ by the party when he favoured the PML-N candidate.