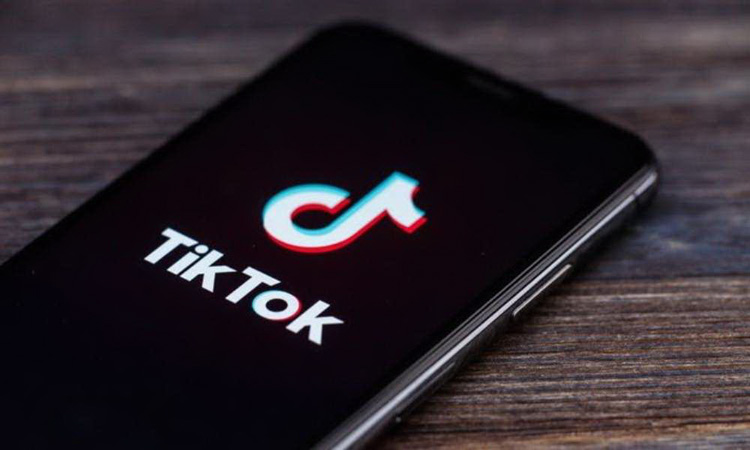 Facebook has split the news feed in two on its app, a signficant change that mimics the experience on its fiercest competitor, hugely-popular TikTok.

One of the feeds unveiled Thursday is a chronological flow from the user’s connections and the other option includes algorithm-driven recommendations on anything that might interest them.

The recommendations focus makes Facebook more similar to TikTok’s “For You” feed, where the booming video app’s algorithm aims to determine what people want to see — and shows it to them.

These changes come as Facebook-owner Meta is in a battle with TikTok for social media primacy, trying to keep the maximum number of users as part of its multi-billion dollar ad-driven business.

Facebook apps will open to a personalized feed of posts called “Home”, where artificial intelligence will offer posts from friends but also recommended content, the social network said.

“This system takes into account thousands of signals to help cut through the clutter and rank content in the order we think you will find most valuable,” Meta said.

But if users would rather just see posts in reverse chronological order from their contacts, they can tap on the “Feeds” tab — an experience that echoes Facebook’s early days.

The idea is for the “Home” page greeting Facebook users to be a venue for new content and recommendations, while the “Feeds” section is reserved for posts by people or groups someone has established connections with, according to the social network.

The firm reported early this year its first dip in daily users globally on the signature Facebook platform, a worrying signal about its future.

Meta is also working to re-orient itself after a string of controversies, including a whistleblower’s claims the company put profits before users’ safety.