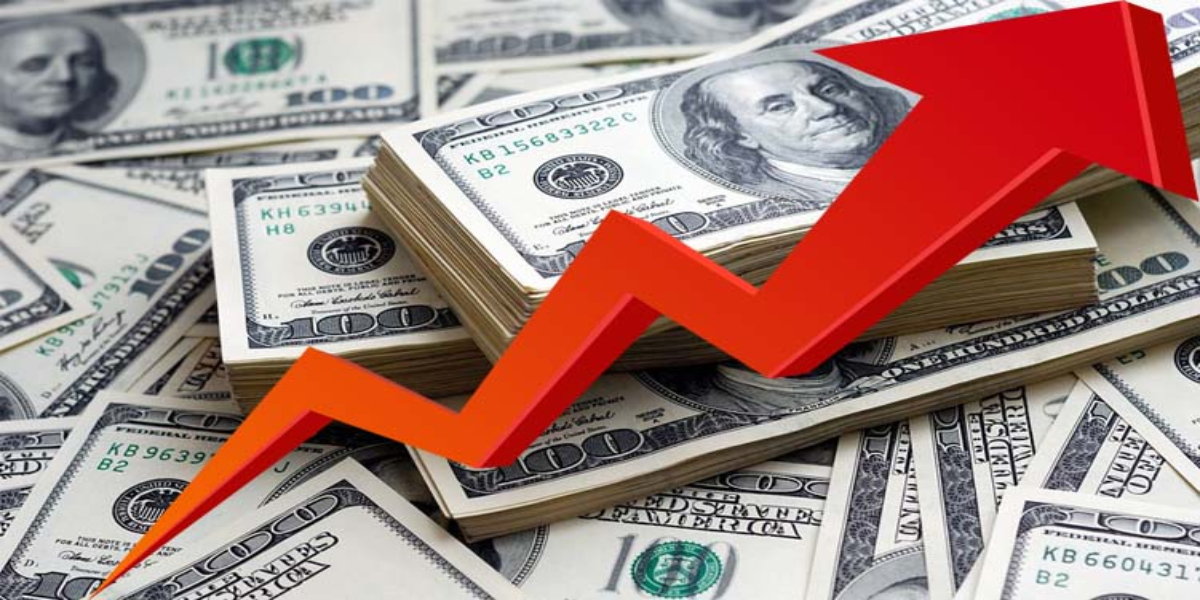 The US dollar has maintained its upward trend by appreciating by Rs1.69 in Friday’s interbank trading.

The US dollar increased by Rs1.69 during the trading session, according to forex dealers, reaching an all-time high of Rs228.50 in interbank trading by noon.

The American dollar has literally shown no mercy this week and has continued to shock the local currency, which has gained Rs16.50 in the first four days of the current business week.

The situation will return to normality after the political climate improves in the coming days, according to Finance Minister Miftah Ismael, as the rupee continued to fall steadily against the US dollar and reached the 226 level on Wednesday.

Miftah Ismail claimed during a press conference in Islamabad that the dollar has increased in value relative to other world currencies as well.

However, he claimed that the country’s political climate was to blame for the recent decline in the value of the rupee relative to the dollar.