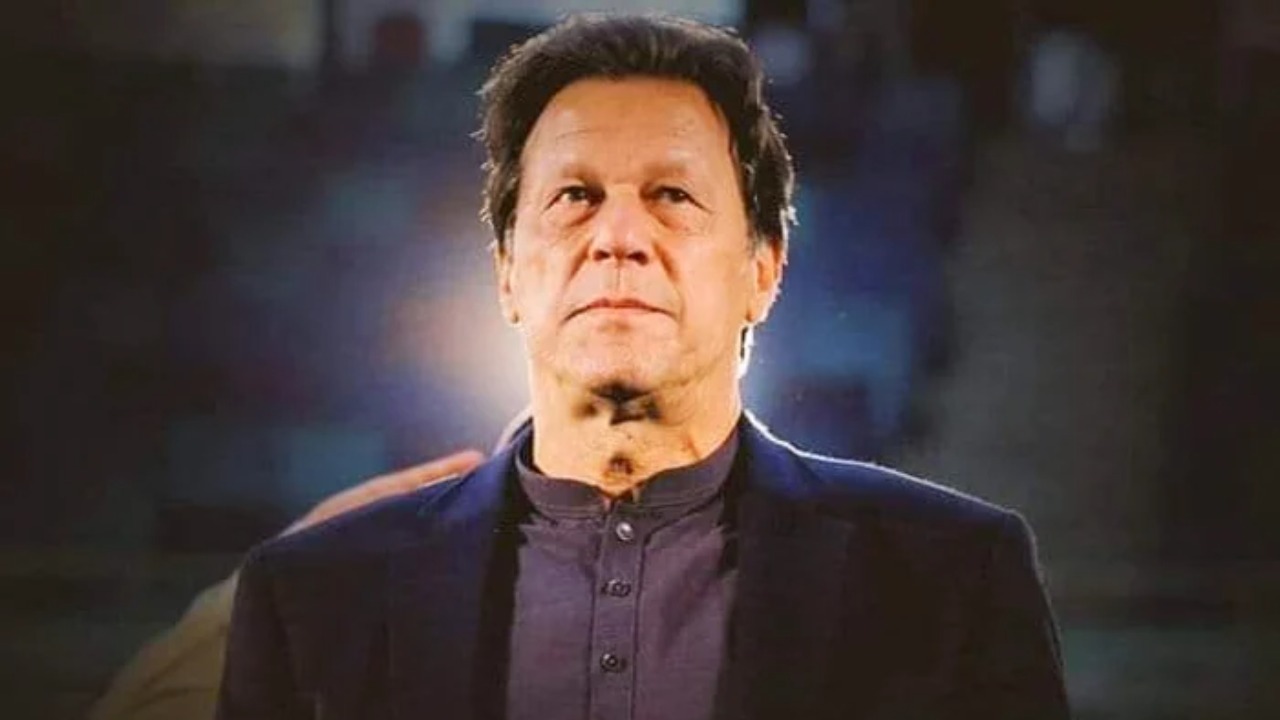 The popular vote in the Punjab chief minister election could result in “dire consequences,” according to former prime minister Imran Khan.

In his speech on the eve of the Punjab chief minister election, the PTI leader warned the populace that if their vote was disregarded, he would be helpless to stop them.

The PTI won 15 out of 20 seats in the province’s most recent by-election.

He alleged that the CEC remained biased during the Daska by-elections last year.

“This election watchdog chief also turned a blind eye to Supreme Court orders on our plea in the Senate election case. two of only five seats the PTI lost in the recent Punjab by-polls were because the results in the two constituencies were released late.

The PTI chief berated the CEC for postponing local government elections in Sindh under the “pretext of rains”.

“Similar requests for deferring of LG polls in KP were turned down … this CEC has taken all steps that go against the PTI,” he said.

Imran said at least 130 ways of rigging could be eradicated if electronic voting machines were put to use. “But this mafia successfully blocked the introduction of EVMs.”