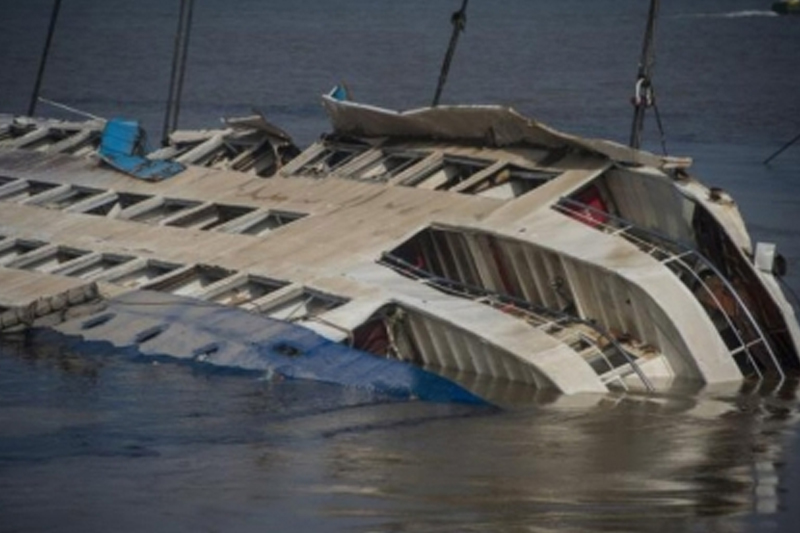 JAKARTA: A passenger ship with 77 people on board sank in the waters off Indonesia’s eastern province of North Maluku, leaving 13 people missing, a spokesperson said on Tuesday.

The ship, KM Cahaya Arafah, was hit by huge waves in poor weather condition when it was sailing in the waters off Halmahera Selatan (South Halmahera) district on Monday night, according to Yusuf Latief, the spokesman of the national search and rescue office.

Personnel from the office and the local disaster management agency, soldiers, policemen, and volunteers have been carrying out a search and rescue operation, as 64 people have so far been rescued, the spokesman said.

“Search and rescue for the missing is underway now,” he told Xinhua via phone. The rescuers were combing the area around the scene and along the coasts, the spokesman said.