Ariana’s wicked blonde hair will give you Glinda vibes 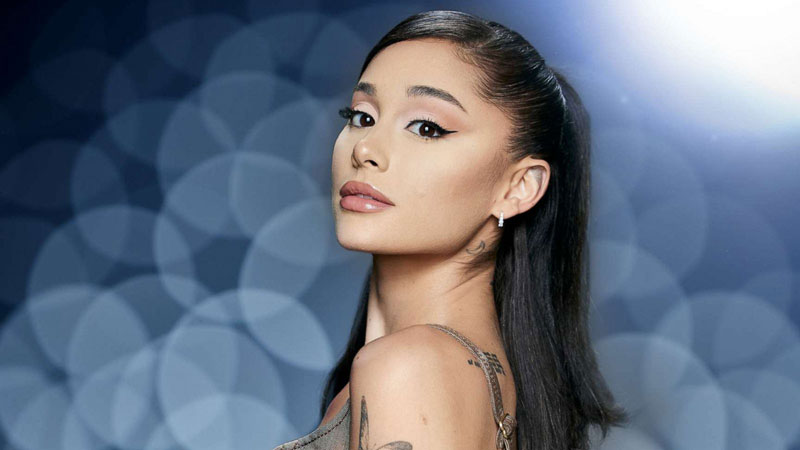 Something tells us this is going to be one popular look! Ariana Grande was giving off some serious Glinda the Good Witch vibes when she shared a photo of her rocking platinum blonde hair on July 14.

In a snapshot posted to her Instagram Story, the “No Tears Left to Cry” singer, who’s been tapped to play the iconic blonde in film adaptation of the beloved Broadway musical Wicked, was seen winking and flashing a peace sign with her bleached hair tucked into her signature ponytail.

Since touching down in the UK, Ariana has been deep in rehearsals for the film adaptation of the Tony award-winning musical. Inspired by The Wizard of Oz, the Jon M Chu directed film, which also stars Cynthia Erivo as Elphaba, will tell the story of the ever-changing friendship between the two witches.

Ariana’s post comes over eight months after it was first announced that she and Cynthia had been cast in the film back in November.

At the time, the singer excitedly confirmed the news on her Instagram and cheekily referenced the musical by captioning her post: “Thank goodness.”

And it seems like Ari and Cynthia have already developed a strong bond. Ariana also shared a snapshot of the floral arrangement that Cynthia sent her following the casting news, which featured a note that read, “‘Pink goes good with green.’ Congratulations Miss A, the part was made for you, I look forward to sharing this musical journey with you.”

In return, Ariana had a bouquet delivered to her new co-star, writing, “Dear Cynthia, honoured doesn’t even begin to cover it. I cannot wait to hug you. See you in Oz.”