Chomsky’s thoughts about the future 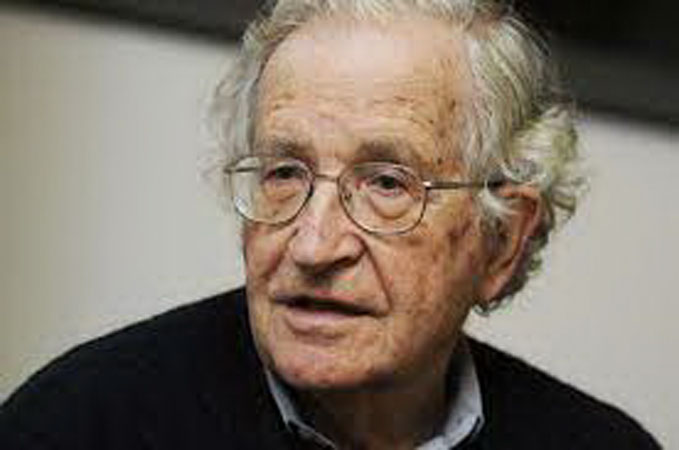 Noam Chomsky has been writing, discussing, and deliberating about the political and economic issues and challenges our world is facing. His book, ‘Making the Future: Occupations, Interventions, Empire and Resistance’, is a collection of his essays that delve into the global geopolitical and social fabric. He does so with his fine attention to detail backed with facts. He shares his opinion regarding various issues and presents insights for the world to ponder upon. John Stickney, senior editor at The New York Times Syndicate, in the foreword of the book writes, “How Chomsky thinks, and what he covers in this collection, engage readers not to leave to anybody but themselves the task of making the future.”

The essays included in this book pertain to the geopolitics related to Iraq, Afghanistan, and Pakistan; US Middle East Policy, the financial crisis, the Afghanistan war, US elections, and Barack Obama’s political stature, among others. Chomsky discussed much of Obama’s status as the book was published in 2012, the same year when Obama was running for president. As Stickney mentioned in the book’s foreword, “the columns in this edition present a narrative of the events that have made the future since 2007.” 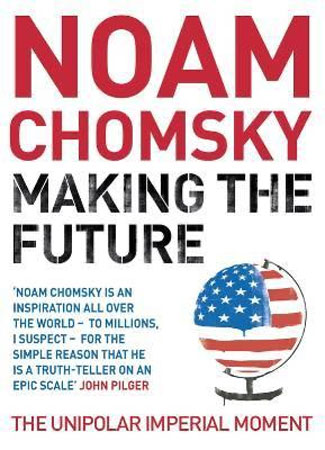 The topics Chomsky chose to write about in this book pertain to 2012. They were either happening this year, or the events were unfolding as a result of the decisions taken in the recent past. Even after a decade of the book’s publishing, his words and opinion hold meaning. Chomsky’s viewpoints and his hard-hitting narrative will certainly benefit the students and faculty members from the fields of international relations and political science. They will better comprehend what shaped today’s world politics and geopolitical affairs. In a March 2010 essay titled, The Unelected Architects of Policy, Chomsky writes about China’s prospects to surpass the US as a global player. He discussed US’s growing trade deficit with China and how China is becoming the world’s export platform.

Thoughtful, meticulous, clear, and detailed can be the words that describe Chomsky’s writing style and how he shares his analysis. His sentences are not just a collection of words, they are statements leading to another bold proclamation that combines to form the essence and the message of his articles and essays.

For instance, in the essay, ‘We Own the World’ (June 06, 2007), he writes, “In societies where the state has lost the capacity to control by force, the Party Line is not proclaimed. Rather, it is presupposed, and then the vigorous debate is encouraged within the limits imposed by unstated doctrinal orthodoxy” In another instant, he opens his essay ‘Delaying Doomsday: This Century’s Challenges’ (April 24, 2008) with an introspective sentence, “The primary challenge facing the people of the world is, literally, survival.”