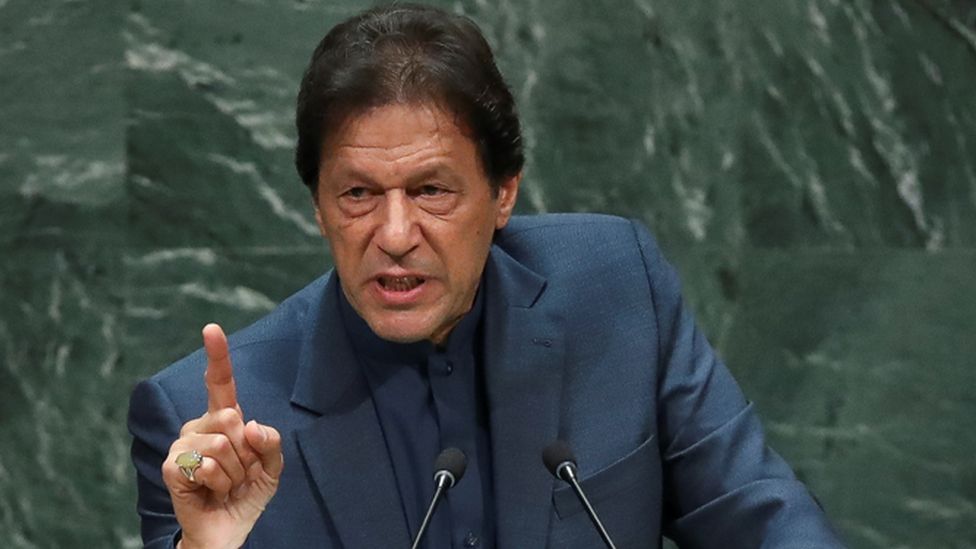 On Thursday, the federal government filed an appeal against Imran Khan, the PTI chairman, and other party officials’ exoneration in the Parliament attack case.

The government also disputed the exoneration of Shah Mehmood Qureshi, Pervaiz Khattak, and Asad Umar in the same case as Imran Khan.

The government requested that the court declare the PTI chairman’s acquittal decision null and void on the grounds that the Anti-Terrorism Court’s decision was unlawful. It argued that the trial court rushed through its decision.

The petition claimed that there was sufficient written and visual documentation to demonstrate that PTI Chief Imran Khan had broken the law by attacking the Parliament.

Additionally, it stated that the trial court had upheld the eyewitness testimony in this case and exonerated Imran. It claimed that the public prosecutors had worked toward Imran’s legal exoneration.

The petition also stated that the trial court had ruled in Imran Khan’s favor despite not having heard from the case’s affected parties.

Imran Khan, a former prime minister, and others were cleared in the Parliament attack case by an anti-terrorism court on October 29, 2020.