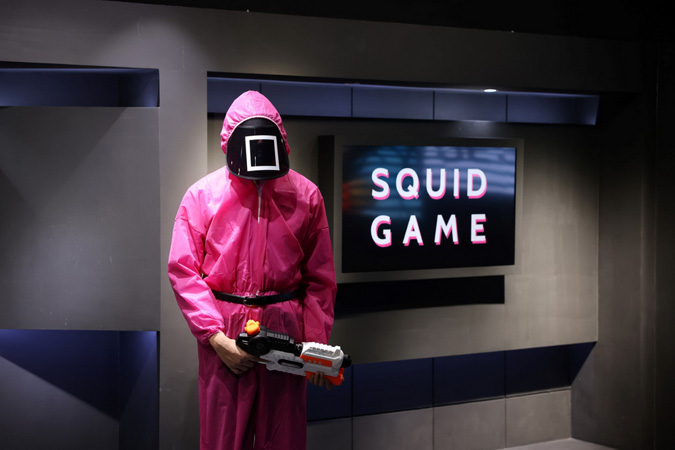 “Succession,” which follows a rich, powerful family vying to inherit a media empire, led the drama nominees, while “Ted Lasso” and “The White Lotus” topped the comedy and limited series categories with 20 nominations each.

Two other comedies — HBO´s “Hacks” and Hulu´s “Only Murders in the Building” — each racked up 17 nominations for the 74th Emmy Awards, to be handed out at a glitzy ceremony in Los Angeles on September 12.

“With production at a historic high, the Academy has received a record number of Emmy submissions this season,” said Television Academy CEO Frank Scherma, praising “this platinum age of television.”

Television productions have ramped back up, after being shuttered or scaled back in the first year of the coronavirus pandemic.

“Succession” will compete for best drama with “Squid Game,” a violent South Korean satire in which society’s marginalized compete for cash in fatal versions of children´s games — and Netflix´s most-watched series ever.

The groundbreaking show is hoping to follow in the footsteps of South Korean film “Parasite,” which rocked Hollywood in 2020 by becoming the first non-English-language film to win best picture at the Oscars.

Others in the running for the best drama Emmy include “Euphoria,” “Ozark,” “Better Call Saul” and “Stranger Things.”