Rupee continues to fall against US dollar 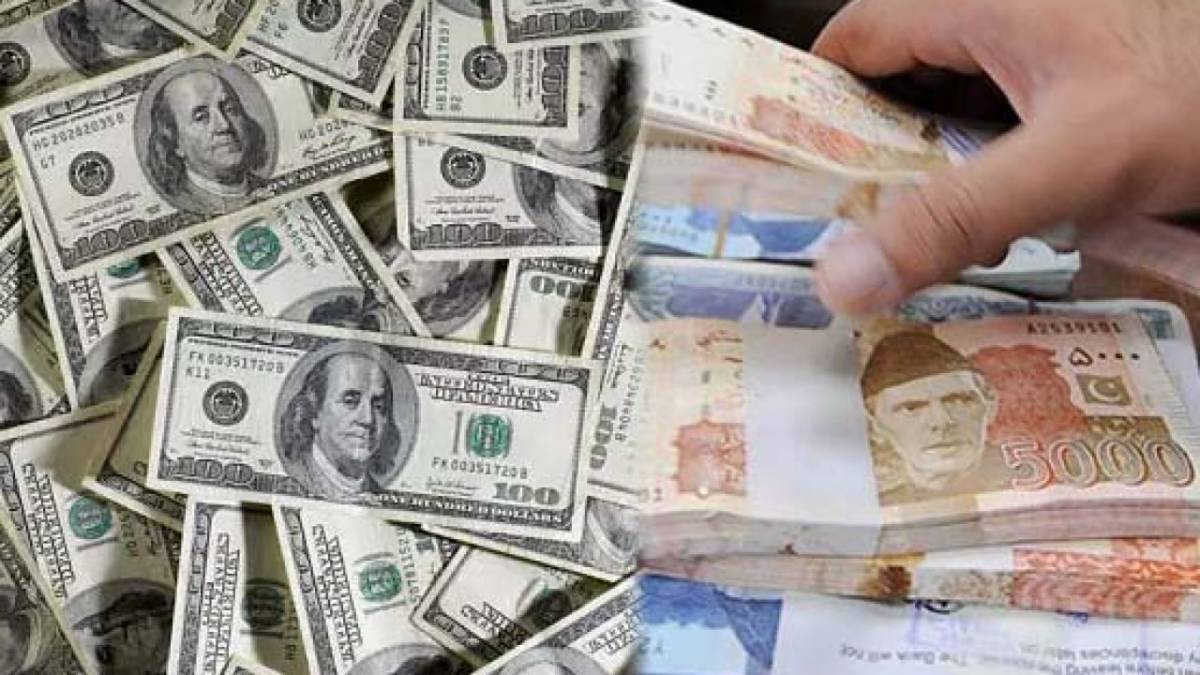 KARACHI: The US dollar on Wednesday further strengthened against the rupee in the first session after the Eidul Adha holidays in the interbank market.

According to the forex dealers, the Pakistani rupee lost Rs0.54 in the early hours as the greenback traded at Rs208.45.

The Pakistani rupee on the last working day reversed losses ahead of an announcement of the monetary policy by the State Bank of Pakistan.

Earlier, Finance Minister Miftah Ismail on Monday refuted reports claiming that the International Monetary Fund’s (IMF) loan program for Pakistan had been postponed, saying there was “no truth” to it.

“I have been reading with some amusement all the tweets and stories about IMF program being postponed or delayed due to some anti-corruption law. There is no truth to it. The IMF program is on track,” he wrote in a tweet in response to a news report about the IMF program.