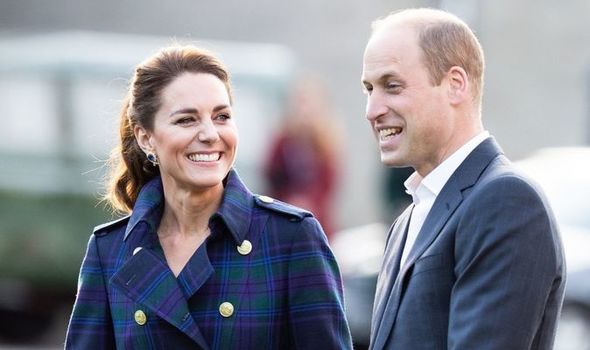 Prince William and Kate Middleton’s first Wimbledon appearance in 2022 has convinced a royal expert that they are ‘connected on a deeper level’, reported The Daily Record.

Body language expert Darren Stanton analyzed the Duke and Duchess of Cambridge’s body language and chemistry with each other during their Wimbledon appearance, saying that the two appeared in ‘complete unison’.

Stanton shared: “Attending Wimbledon, Prince William was seen sporting his trademark suit, while Kate opted for a striking blue dress with polka dots – again, ringing true to her power colors… that she tends to adopt for a certain type of events.”

He explained: “When she is happy for the attention to be focused on herself and William, she’ll opt for one of her power colors, otherwise Kate makes sure to keep her outfit choices neutral in order to divert attention to where it is more appropriately suited.”

Stanton then further went on to claim that Kate and William “appear so connected on a deeper level that they don’t need to be showing continuous signs of reciprocal liking – like tactlessness or prolonged eye contact – during public outings to prove they have a deep connection.”

He then shared that Cambridge seems to have learned how to operate as ‘separate parts of the same unit’.

“As always, an outing on such a public scale sees Kate and William setting the scene and a precedent for how things are to be for when William becomes King. They are two individuals who aren’t afraid to be themselves while still upholding their Royal duties graciously and as best they possibly can,” Stanton concluded.