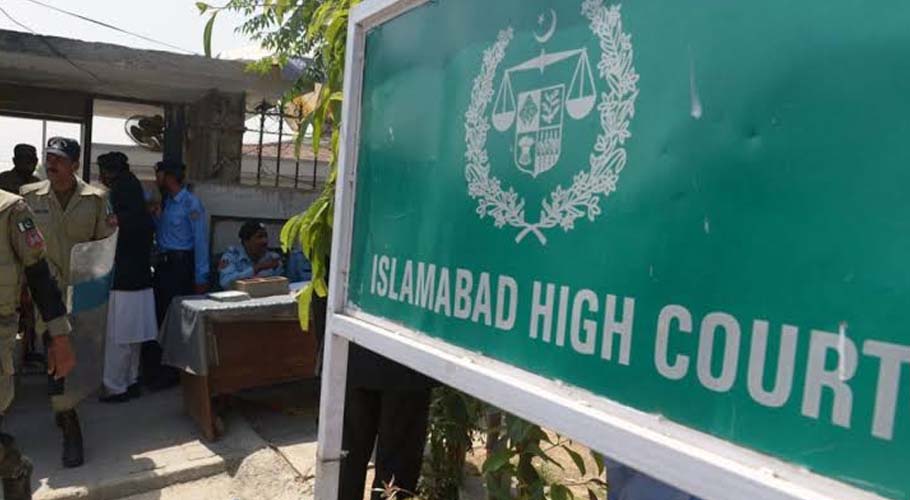 ISLAMABAD: The Islamabad High Court (IHC) on Tuesday adjourned hearing till end of July in a case against the alleged harassment of Baloch students.

Chief Justice Athar Minallah heard the case filed by the Baloch students. Deputy Attorney General appeared before the court and adopted the stance that the commission was formed headed by Chairman Senate Sadiq Sanjrani to look into the matter.

He said that the chairman senate had left for Saudi Arabia to perform Hajj and he would hold the commission’s meeting after his return. The DAG prayed the court to adjourn the case until the return of chairman senate.

The court accepted the request and adjourned the case till the end of July.