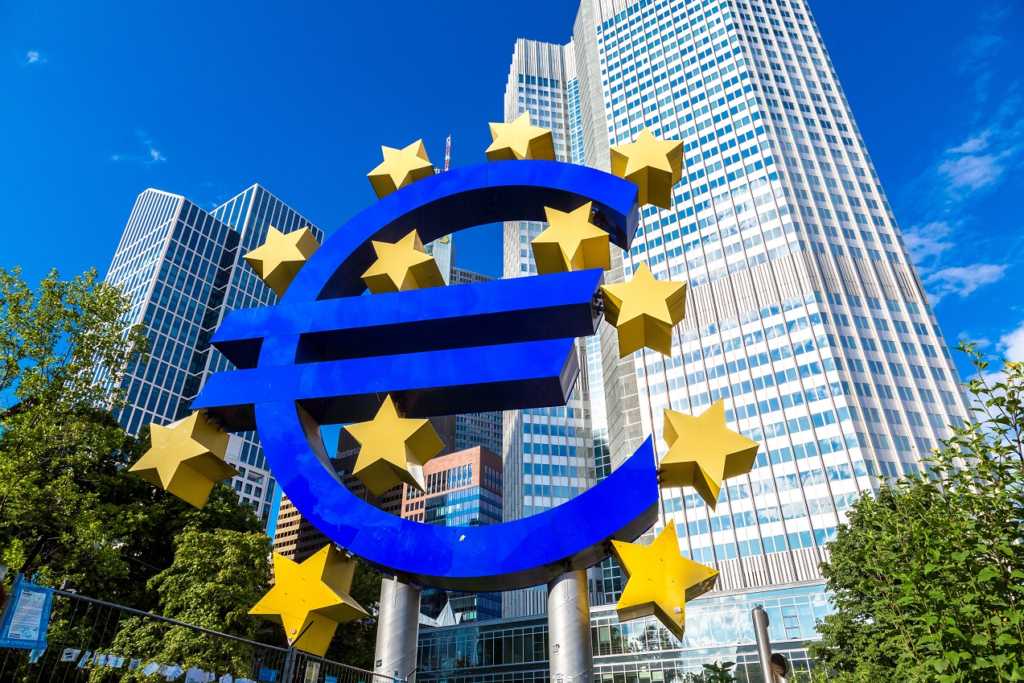 FRANKFURT: The European Central Bank on Monday unveiled plans to make its monetary policy greener but met with criticism from environmental groups who urged the Frankfurt-based institution to go further.

The steps by the ECB’s governing council “aim to better take into account climate-related financial risk” and “support the green transition of the economy in line with the EU’s climate neutrality objectives”, the central bank said in a statement.

Under the new plans, the ECB will aim to “gradually decarbonise corporate bond holdings” from October 2022, shifting them towards issuers with better climate performance.

This will be measured through indicators such as lower greenhouse gas emissions, more ambitious carbon reduction targets, and better climate-related disclosures, the bank said.

The ECB’s portfolio of asset purchases worth around 350 billion euros ($365 billion) is currently heavily weighted towards big polluters. The central bank will aim to “tilt these holdings towards issuers with better climate performance” as it reinvests around 30 billion euros a year.

The aim is to “give companies more incentives to reduce their emissions”, Isabel Schnabel, a member of the ECB’s executive board, told a press briefing. However, “no company will be entirely excluded from the portfolio”, she added.

The ECB has been repeatedly criticised by environmental activists for the outsized role energy companies like the oil majors Shell and TotalEnergies play in its portfolio. “The ECB must immediately exclude fossil fuel companies whose investment plans undermine the 1.5-degree target agreed in Paris (climate agreement),” Mauricio Vargas, lead economics campaigner at Greenpeace, told.

The “fossil-fuel driven inflation context” also called for “bolder measures” from the ECB, said Stanislas Jourdan, the director of lobby group Positive Money Europe. Inflation in the eurozone climbed to 8.6 percent in June, as the price for energy soared in the wake of the outbreak of the war in Ukraine.

Investing more in renewables would “contribute to the ECB’s price stability mandate” to aim for two percent inflation, Positive Money said. The central bank should establish a “green” rate on bank loans to boost investment in climate projects, the group said.