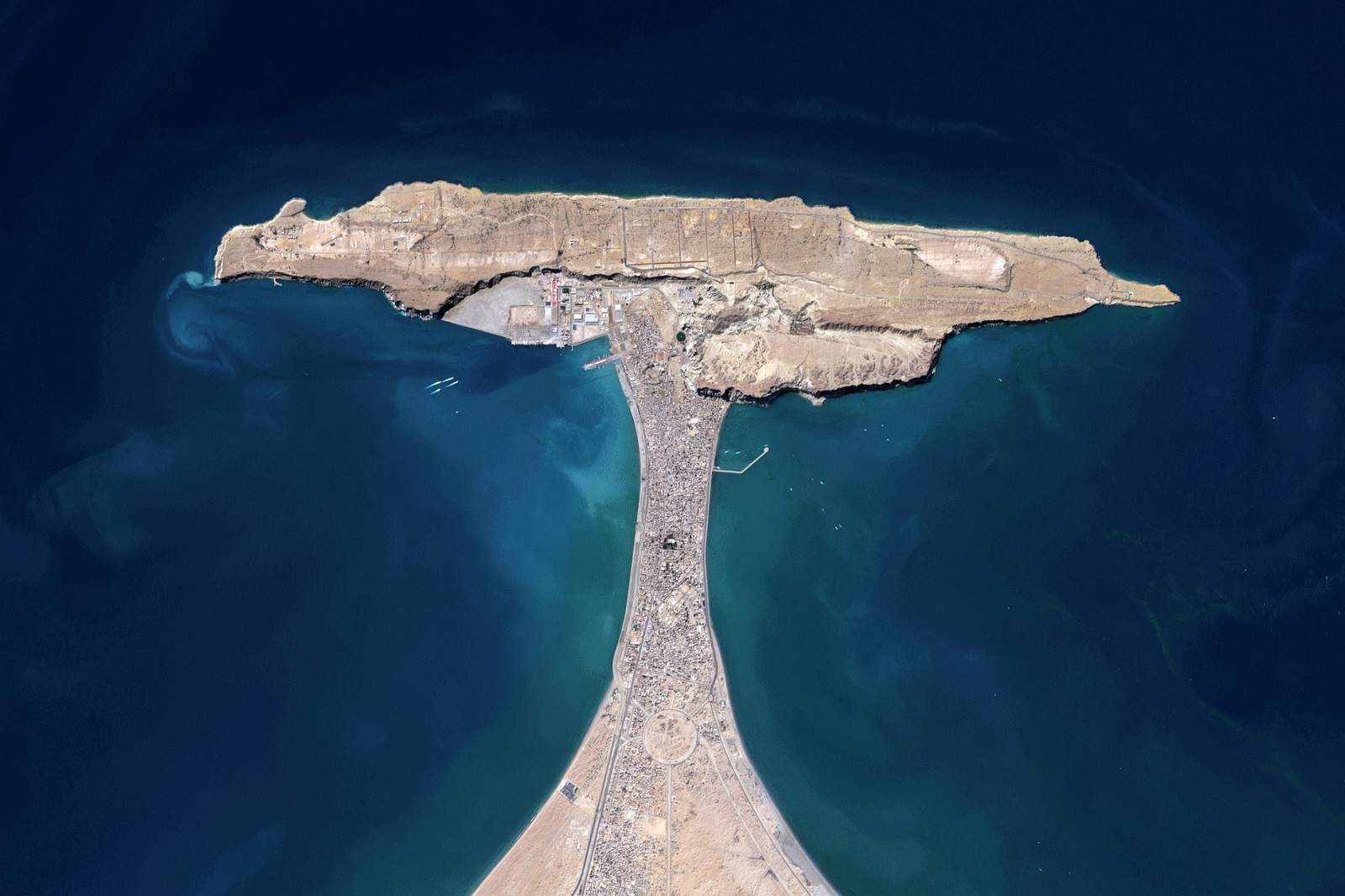 Oil and Gas Development Company Limited (OGDCL) and 44 Medical Battalion of the Army helped the team of Al-Shifa Trust comprising 22 members to complete the task.

Thousands of people, including women and children representing the underprivileged community, were tested, hundreds of surgeries were performed and many were given free medicine and spectacles, said Col. (Retd) Tariq Usman, DG Outreach Programme Al-Shifa Trust.

He said that patients with complicated issues were referred to the base hospitals for further management as these measures have been highly helpful in the early diagnosis of curable eye diseases in patients who can then be treated accordingly and prevent them from becoming handicapped later in life.

COVID tests were also performed because of the resurgence of the pandemic, he added.

He informed that elders and locals of the area appreciated the efforts of Al-Shifa Trust Eye hospital and the Army in arranging free surgical eye camps to provide much-needed health care to the local population many of whom lack the resources to travel to cities and afford treatment.

The provision of eye care services in such far-flung areas has served the purpose and will also serve as a goodwill gesture among the local population, he observed.

Col. (Retd) Tariq Usman said that the report regarding free eye camps has been presented to the President of the trust.

It may be mentioned that the trust started its outreach program in 1992 to deliver quality eye care at the doorstep of the community in rural and underserved populations. It is the biggest programme for the prevention of blindness in the country and so far over a million patients have been treated. Through the ACCO programme, more than one million patients have been treated in rural areas so far which include 6000 surgeries and the provision of 100000 free eyeglasses.