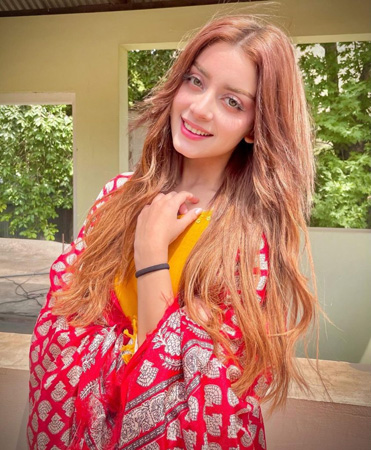 Actress Alizeh Shah has once again made headlines and this time around for her alleged arrogant and non professional behavior at the sets.

According to details, a renowned production house, Eveready Pictures has lodged a formal complaint against Alizeh Shah.

The complaint has been lodged to the UPA (United Producers Association).

The details of the official notice says that the actress Alizeh’s attitude and her tantrums increased on the set and she left the shoot of the drama in the middle without informing anyone from the production team.

The production house had to bear financial loss upon her uninformed leaving. United Producers Association has also confirmed that they have received complaint against Shah.